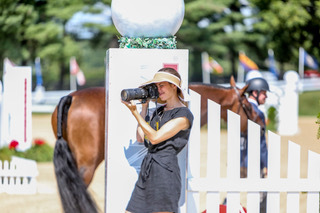 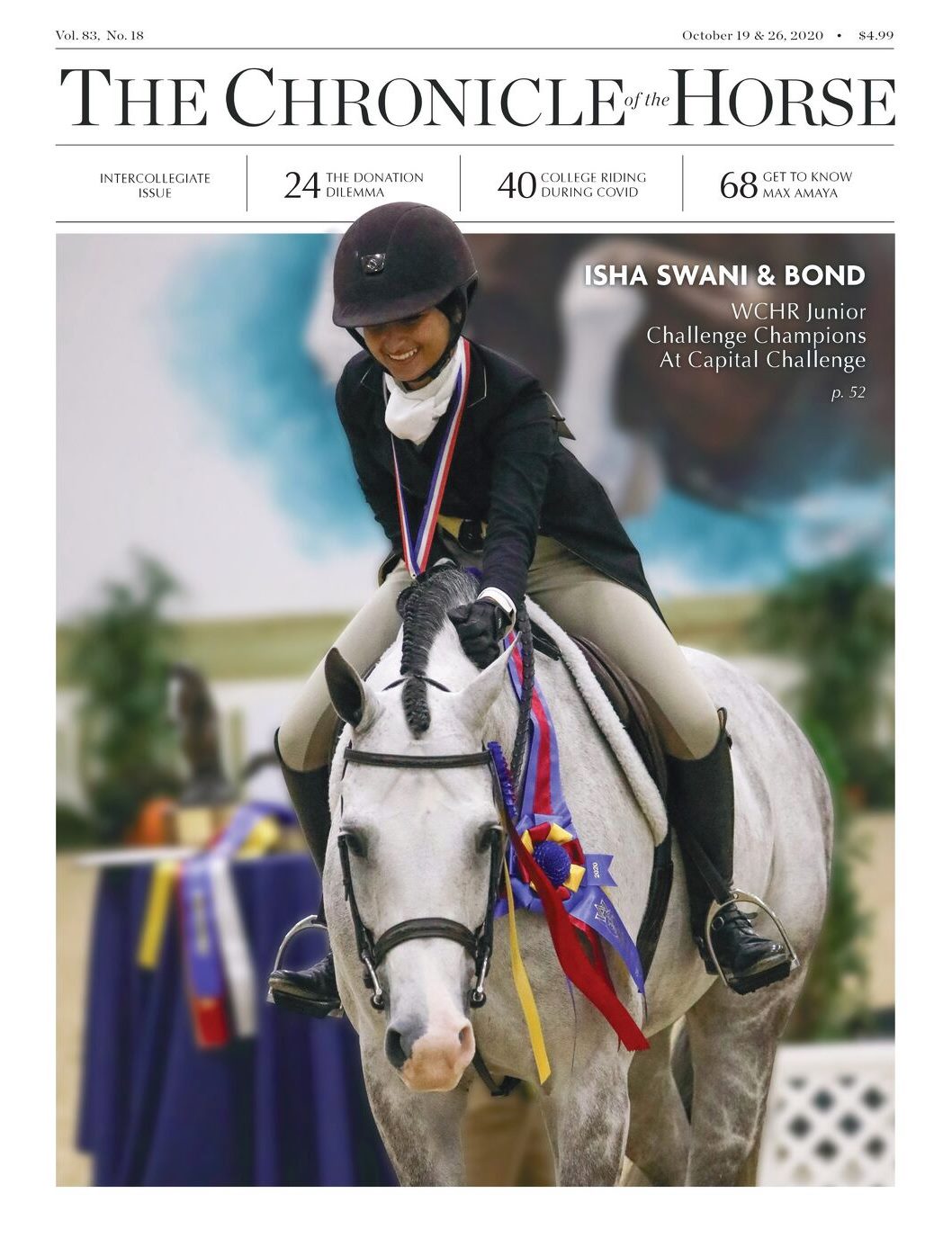 Photography has always been a fun hobby for me, but I never imagined it would turn into such a significant part of my career. I always had a camera with me growing up, even if it was one of those disposable wind-up cameras I took to camp every summer.

As a lifelong artist, I do a lot of my painting and drawing work from photos that I take. I’ve always had a good eye for things that translate well into photos and other mediums, so when I was in high school, I got a DSLR camera and began to take pictures of friends, happenings at horse shows, and pretty scenery on vacations. I’d edit the pictures (shot on auto, of course) on PicMonkey and share them on social media. I always thought of myself as just average with photography.

It wasn’t until I got my hands on a professional camera at my first job with the United States Hunter Jumper Association (USHJA) that I realized I had the ability to capture art in the form of photos. After some quick settings and editing tutorials on YouTube, and tips from coworkers about how to use light in my favor, I started producing images that were actually worthy of printing in magazines. Fast forward not even two years and I’ve already had a photo on the cover of two major equestrian publications: USHJA In Stride and the Chronicle of the Horse.

It’s so hard to pick a favorite shot; I’ve taken so many that have compelling stories behind them, which make even the best photos that much better. I’ve always taken pride in my ability to capture a good jumping shot. Those are pretty thrilling; the moment is so fleeting that your timing has to perfectly accurate, or else you’ve completely blown it. Equally as rewarding though, is capturing the moments few others see at the horse shows. It’s great to get the winner fist-pumping the air or a victory gallop shot full of emotion, but the really sweet moments for me are the subtle bonds between horse and rider that often go unseen. I like to sometimes hang out in the schooling ring or at the in-gate so I can capture these instants that truly express that relationship.

Some of Tori's favorite shots from her time on the job with Jump Media and USHJA.

I still look at photos from some of today’s most successful equestrian photographers and wonder how on earth they capture the incredible shots they do, but I would still say I’ve made great strides in the short time I’ve been professionally photographing horses. I’ll never stop learning and evolving, especially as technology and photography trends continue to emerge and change. I look forward to every moment I have the opportunity to capture as my career leaps forward with Jump Media. 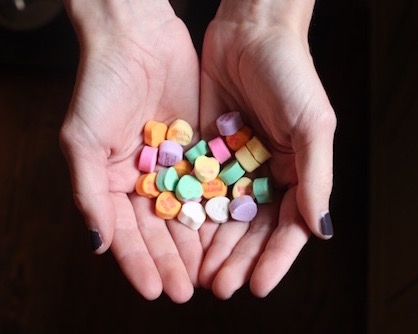 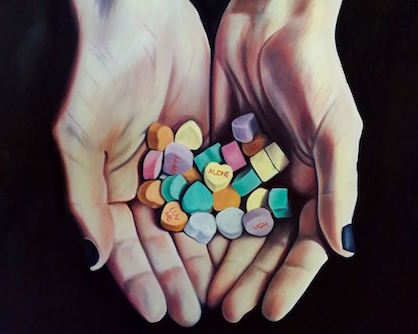 Left: A photo shot by Tori. Right: The painting she created from the image.