Since its inception 27 years ago, the Capital Challenge Horse Show has become a year-end favorite for riders, owners, and trainers from across the country.

Every year has included changes and growth for the horse show, from the creation of the North American Future Hunter (now Green Hunter) Championships to the addition of exciting new equitation finals to the expansion of the show schedule from seven days to 10 days.

However, while the backdrop may look a bit different this year, the show is still the same Capital Challenge exhibitors have come to know and love. Here are five things that exhibitors and (virtual) spectators can still expect at this year’s Capital Challenge, as told by memories and archived footage from years past.

That’s not all though! Later in the week, Capital Challenge is also host to the Ariat National Adult Medal Final. 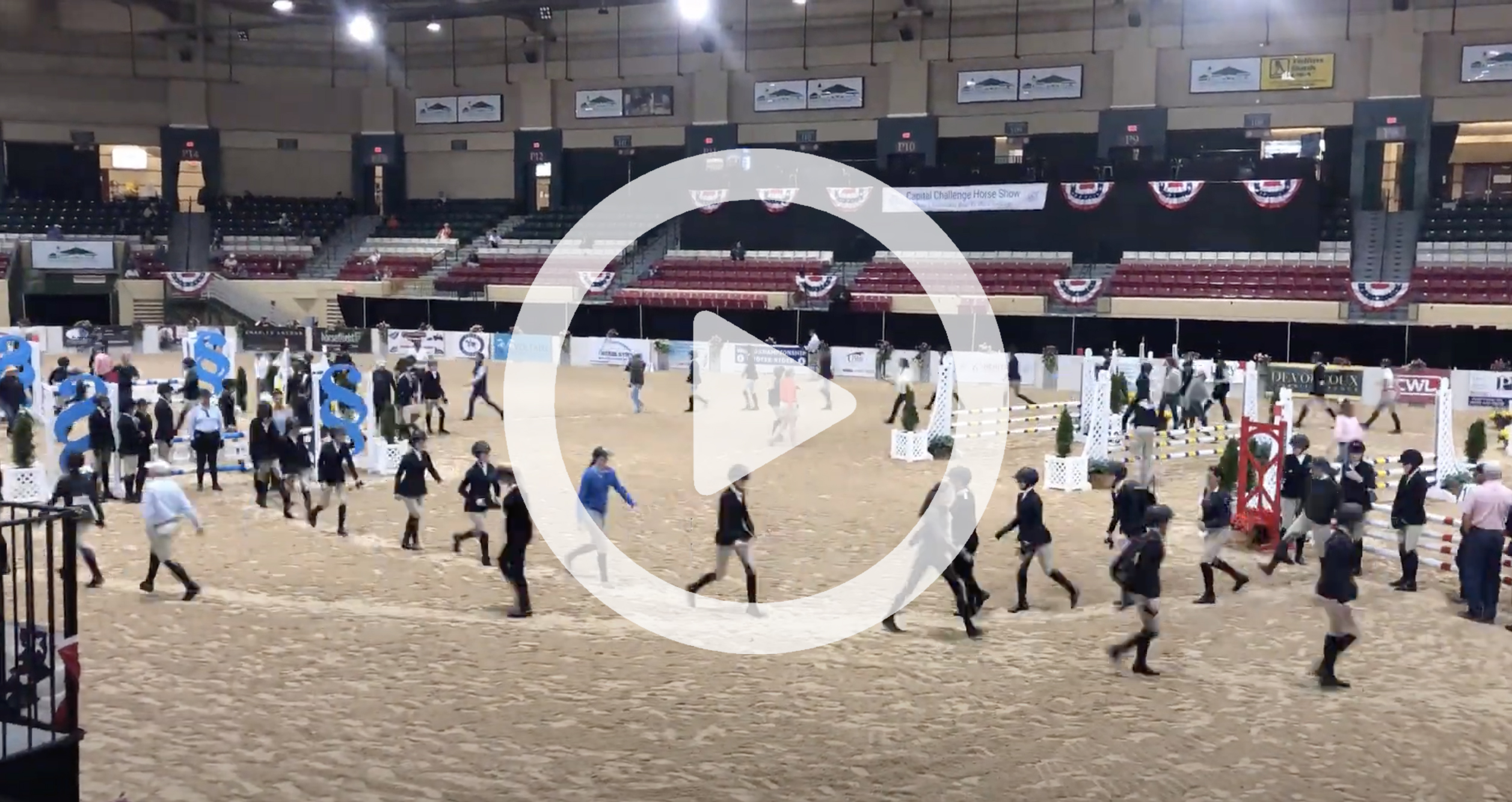 Here’s the first of those two perfect 100 rounds, turned in by Rick Fancher and Osczar at the 1997 Capital Challenge Horse Show: 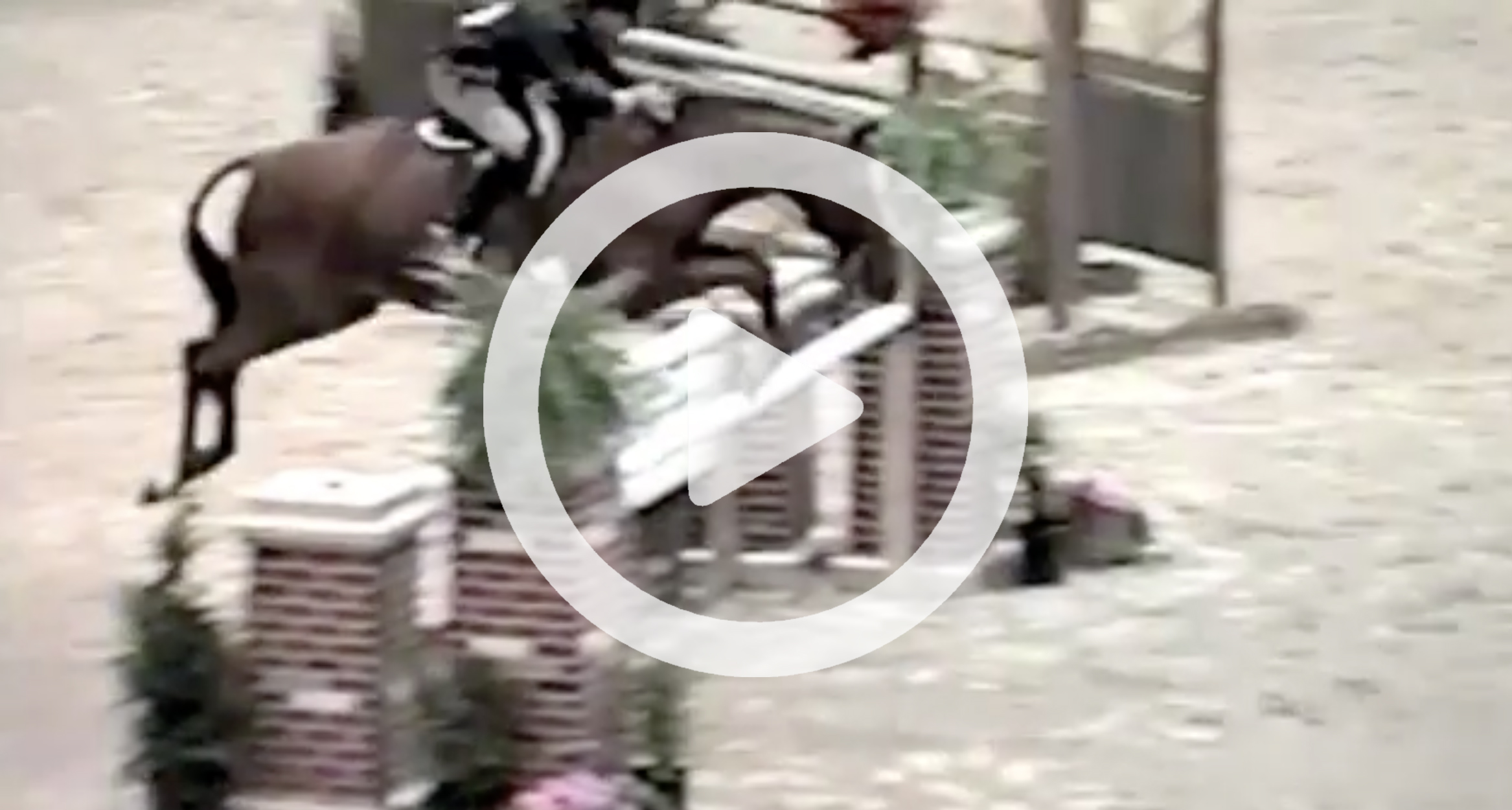 The second perfect score round was delivered by Shachine Belle and In Disguise in 2003.

3.  The best hunter riders going head to head – The nation’s top hunter riders are invited to compete in the World Championship Hunter Rider (WCHR) Pro Finals, and, in a format unlike any other hunter competition, they face off on unfamiliar horses in an exciting final round.

Check out this full video of the 1998 WCHR Professional Challenge. Can you spot any of today's frequent WCHR Pro Finals contenders? 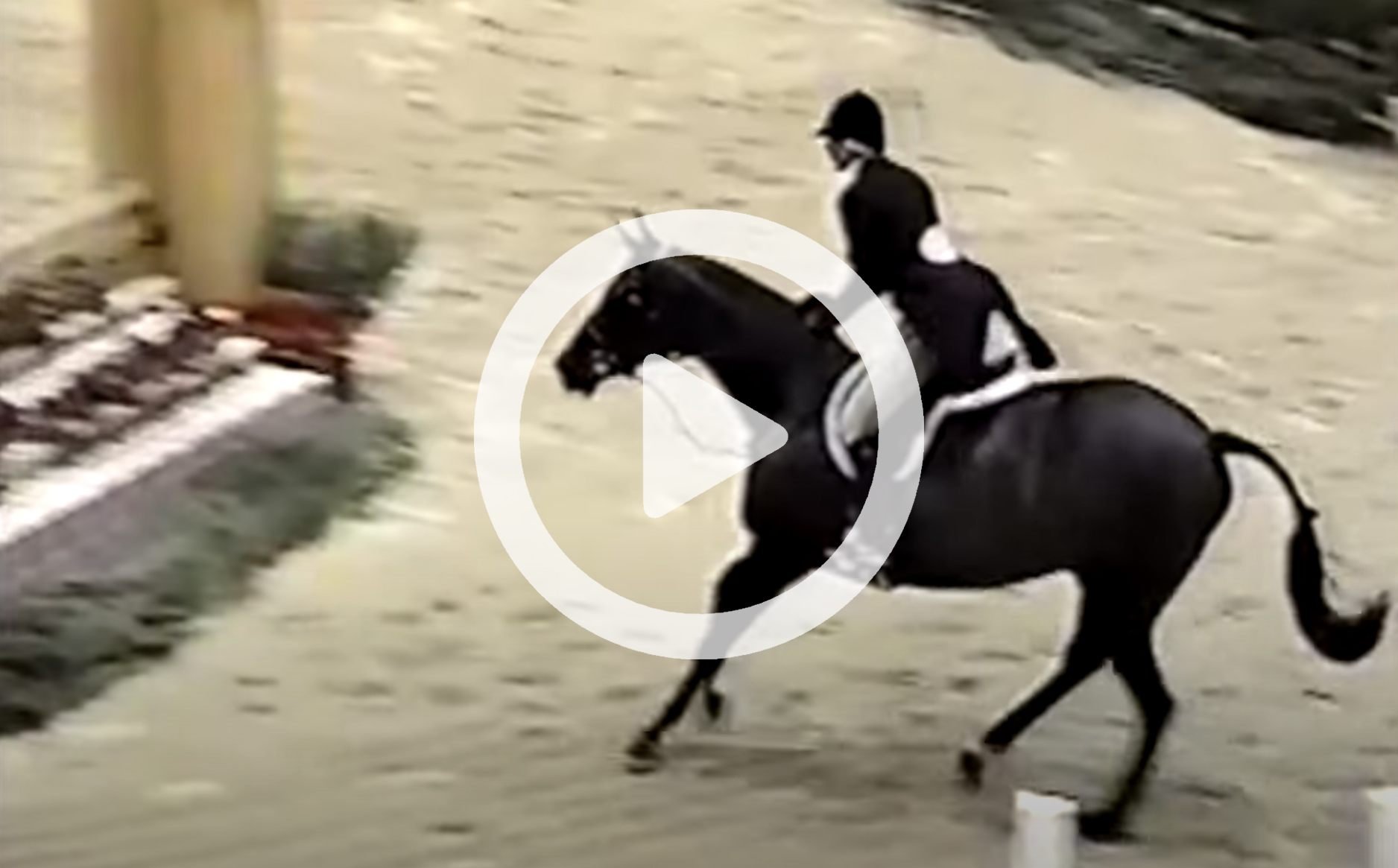 4. The sport’s future stars – both human and equine –  Before Declaration, Dream Date, Gray Slipper, and Popeye K were winning grand hunter championships at major horse shows across the country and before their names were well-known in the hunter rings, the famous hunters were earning victories in the Future Hunters at Capital Challenge.

Created in 2001, the Future Hunter division (now the Green Hunter 3' and 3'3" divisions) at the Capital Challenge Horse Show included some of the first classes of their kind, spotlighting the future stars of the sport and providing an avenue for many of the best young horses in the nation to compete against their peers.
In watching Capital Challenge's pony divisions, you're also likely to catch a glimpse of the sport's two-legged future stars. Can you name this World Equestrian Games gold medalist, pictured here at the 2004 Capital Challenge Horse Show? 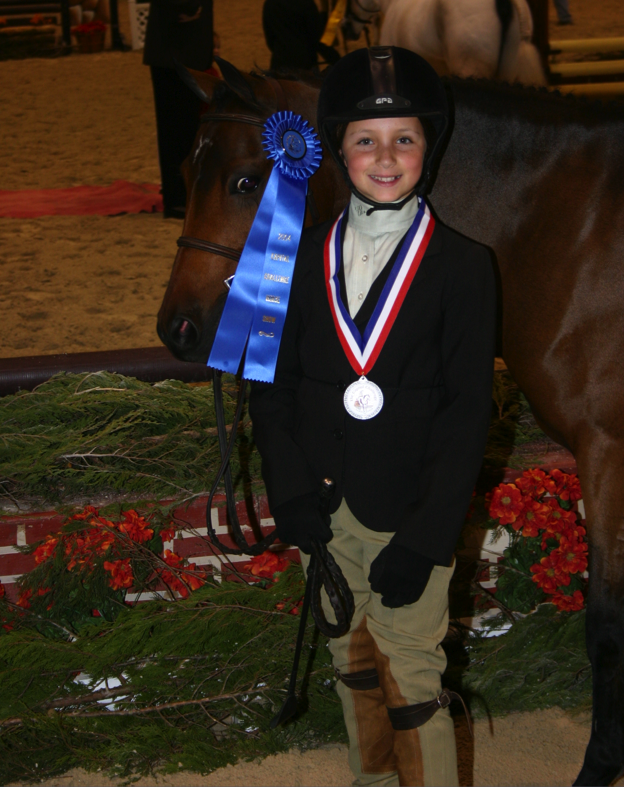 5. Familiar faces – Part of what makes Capital Challenge so special is the way in which it brings together friends from across the country and fosters relationships that span decades. 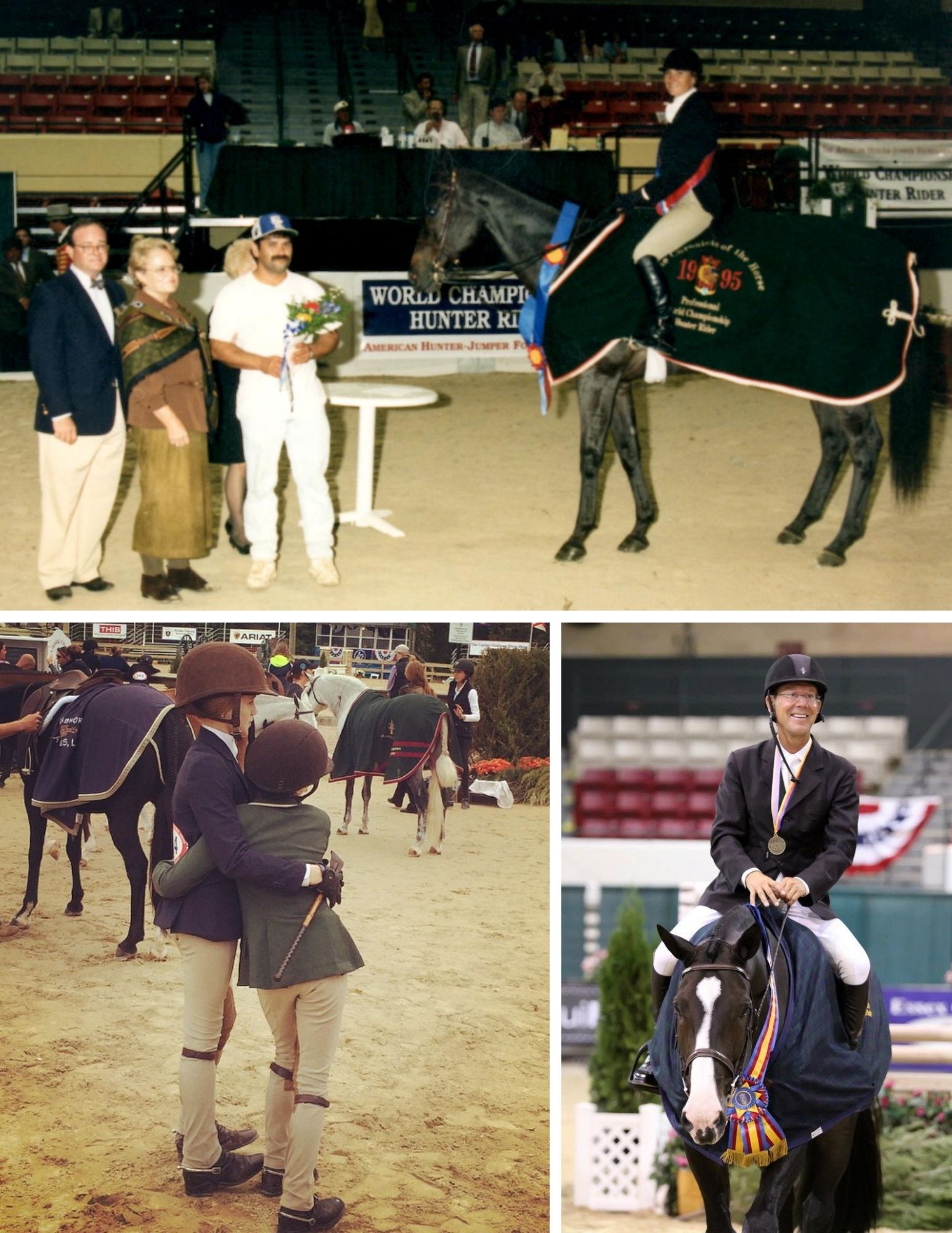 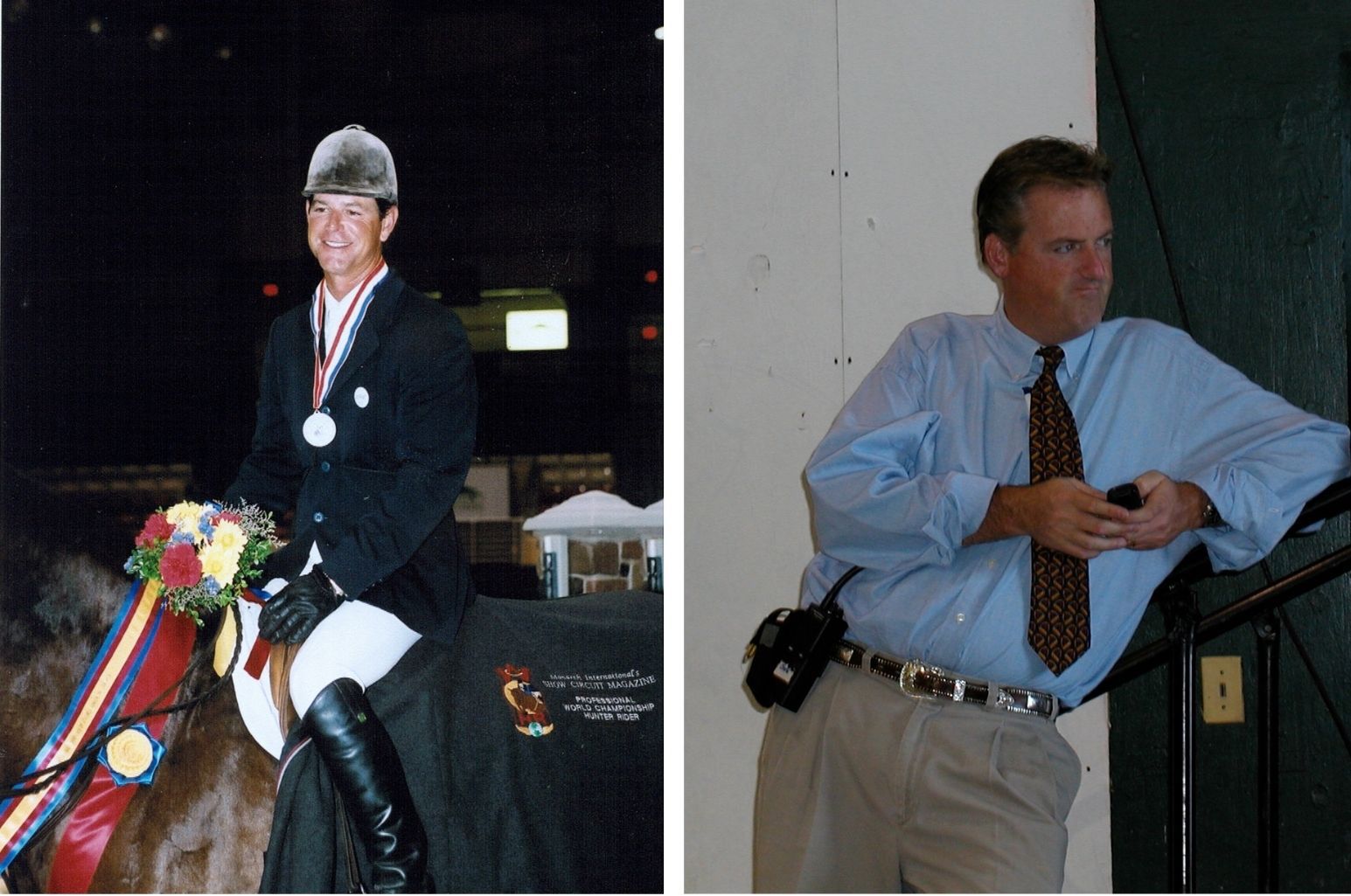 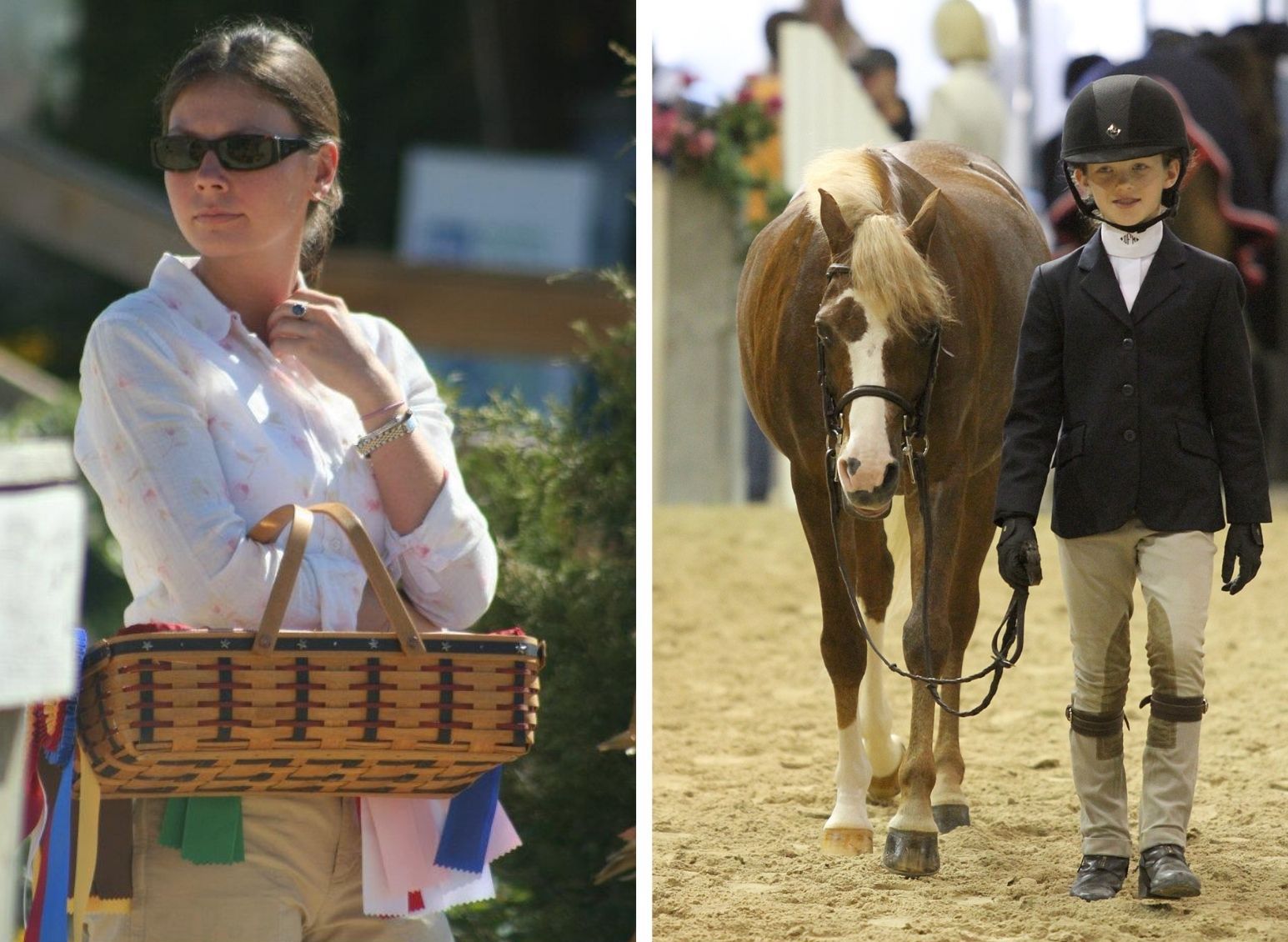 Left to right: Brett Waters at the 2012 Capital Challenge Horse Show and Daisy Farish and Ballou in 2010. 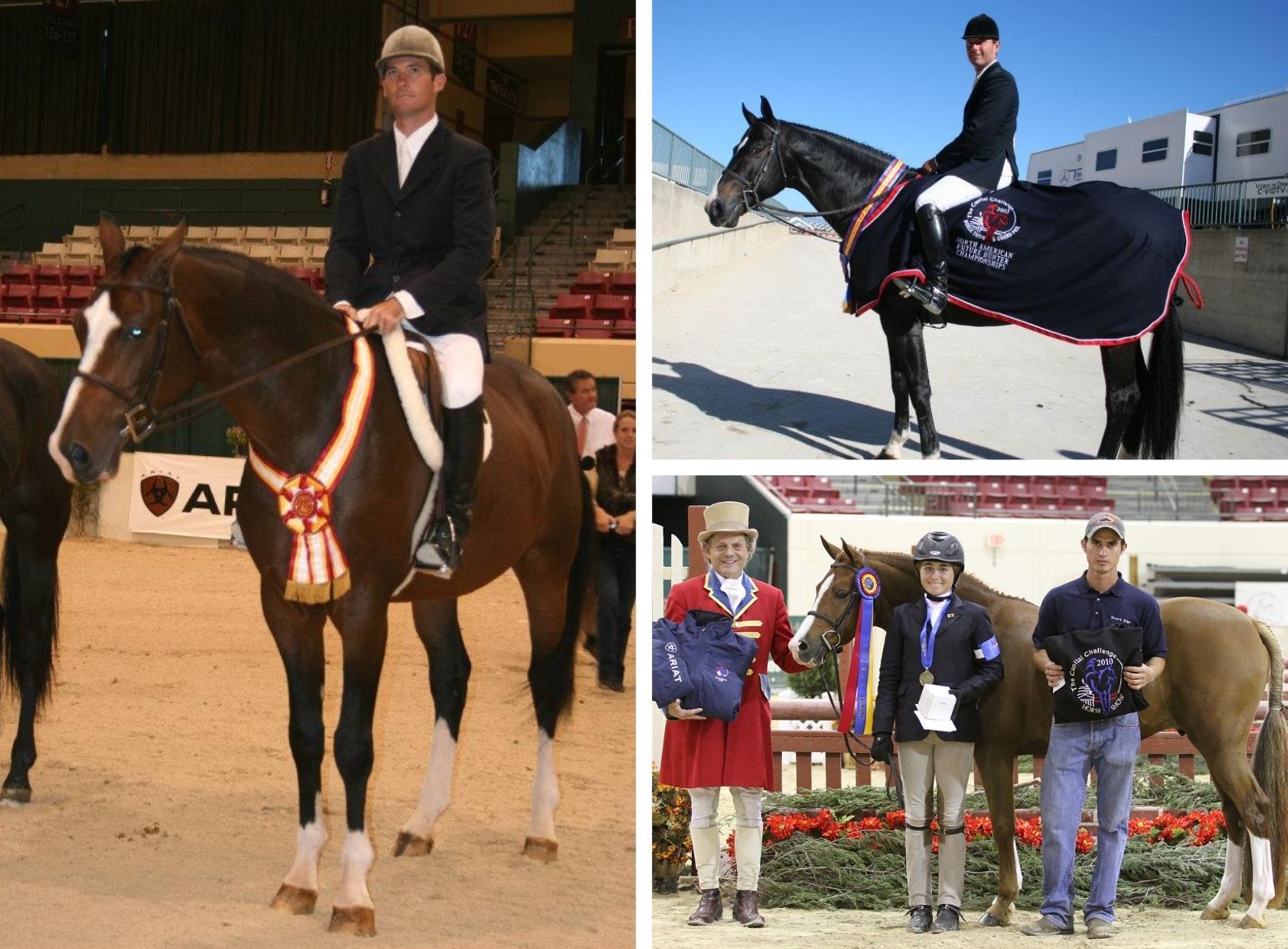 Clockwise from left to right: Hunt Tosh in 2012, Scott Stewart also pictured in 2012, and Victoria Colvin and Ever Luvin in 2010.

The entry deadline for the 2020 Capital Challenge Horse Show has been extended, and we look forward to seeing you there, September 25 – October 4 at the World Equestrian Center! View the full schedule, prize list and entry forms here.

Unable to be there? Be sure to tune in to the USEF Network live stream.