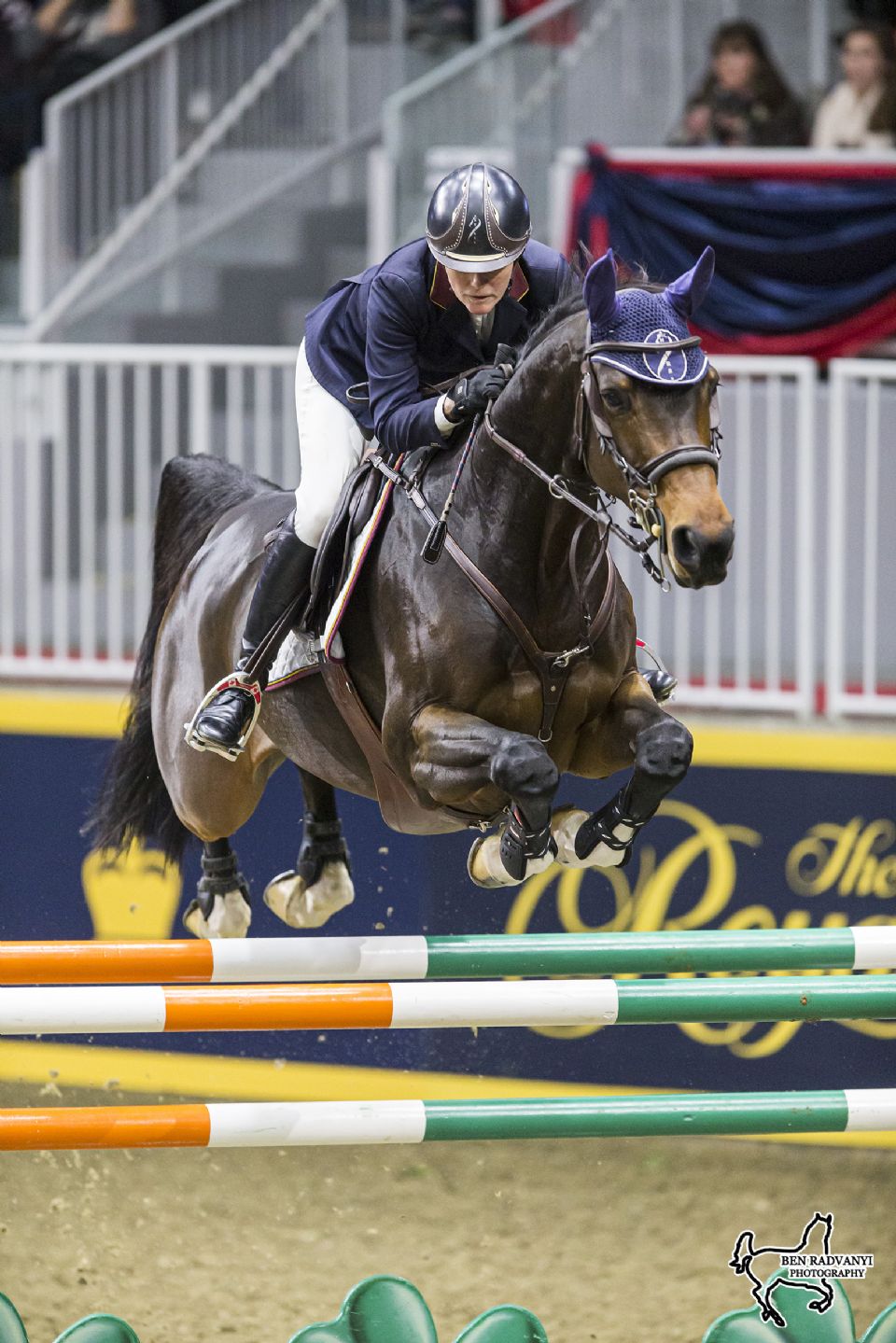 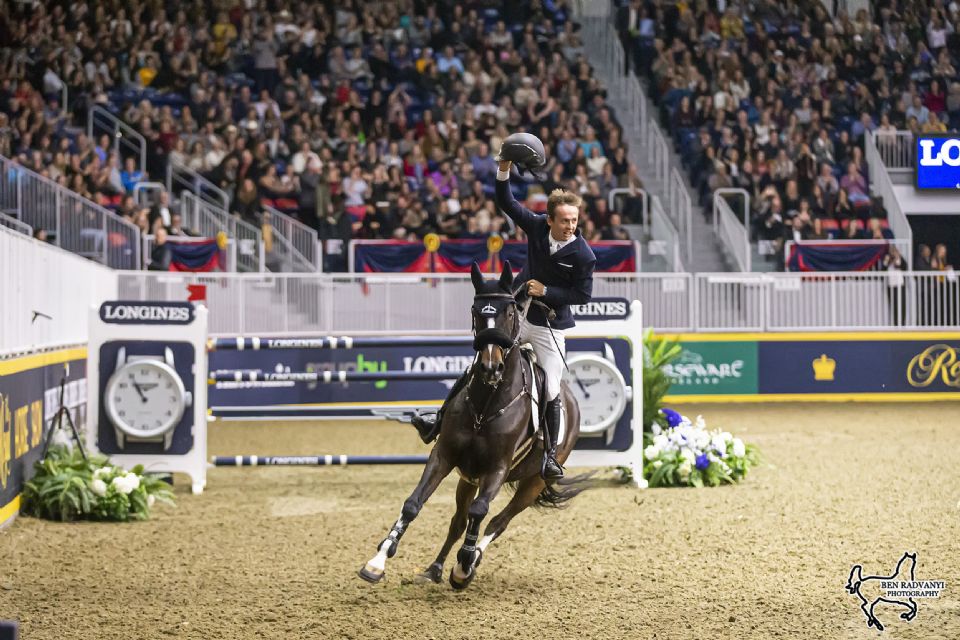 The Royal Horse Show will make a glorious return as part of the 100th anniversary of the Royal Agricultural Winter Fair held from November 4 to 13, 2022, at Exhibition Place in downtown Toronto, ON.

Following a two-year hiatus due to the global coronavirus pandemic, the Royal Horse Show will elevate into a new stratosphere in celebration of its 100th anniversary.  This year’s event will offer more than $1 million in prize money, making it the richest in Royal history.  It has also received a CSI5*-W ranking from the Fédération Equestre Internationale (FEI), representing the highest level of international show jumping offered in the world.  The Longines FEI Jumping World Cup™ Toronto will once again be the highlight of the 10-day event, closing out competition on Saturday night, November 12.

The Royal Horse Show will also host the national championships for all hunter, jumper, and equitation divisions that it offers, and is currently working with the national governing body, Equestrian Canada (EC), to develop the national ranking point system.  Qualifying criteria are available at www.royalfair.org/horse-show/competitors/.

“We were thrilled that The Royal was selected as the winning bid to host this year’s national championships across the hunter, jumper, and equitation disciplines,” said Christine Reupke, Director of Equestrian and Breed Sport for the Royal Agricultural Winter Fair.  “The Royal has a long history of being the place where the best of the best meet at the end of the Canadian show season, and we are proud to carry on this tradition for our 100th anniversary.

“We have modernized our show schedule to offer more divisions that reflect current participation numbers across the country,” continued Reupke.  “Our new divisions will also offer a clear pathway for competitors, especially younger riders, to develop their skills as they advance through the ranks.”

This year’s Royal Horse Show will once again feature the Canadian Show Jumping Championship on opening weekend with international show jumping highlighting the second week.  Canadian Olympic silver medalist, Michel Vaillancourt, will be the course designer for all national and international show jumping classes.  The full 2022 Royal Horse Show prize list will be available in late May.

As always, The Royal offers numerous hospitality experiences which sell out quickly due to their popularity.  The Royal Terrace will be available for VIP and corporate hosting while the Coliseum’s Sky Suites offer stables and groups their own private suites.  The Tanbark Club, open to Gold and Platinum VIP ticket holders, will get a fresh look in honour of the 100th anniversary and, new for 2022, will offer an upscale luncheon buffet on select days.  Hospitality options go on sale on April 25, please contact HSvip@royalfair.org for details.

Canadian pride will be showcased during The Royal’s 100th anniversary celebrations with special performances by the Royal Canadian Mounted Police (RCMP) Musical Ride.  The epitome of Canadian tradition, the RCMP Musical Ride will see a full troop of 32 riders on horseback perform intricate figures and drills choreographed to music.

For more information and to purchase tickets for the 2022 Royal Horse Show, visit www.royalfair.org/horse-show/.