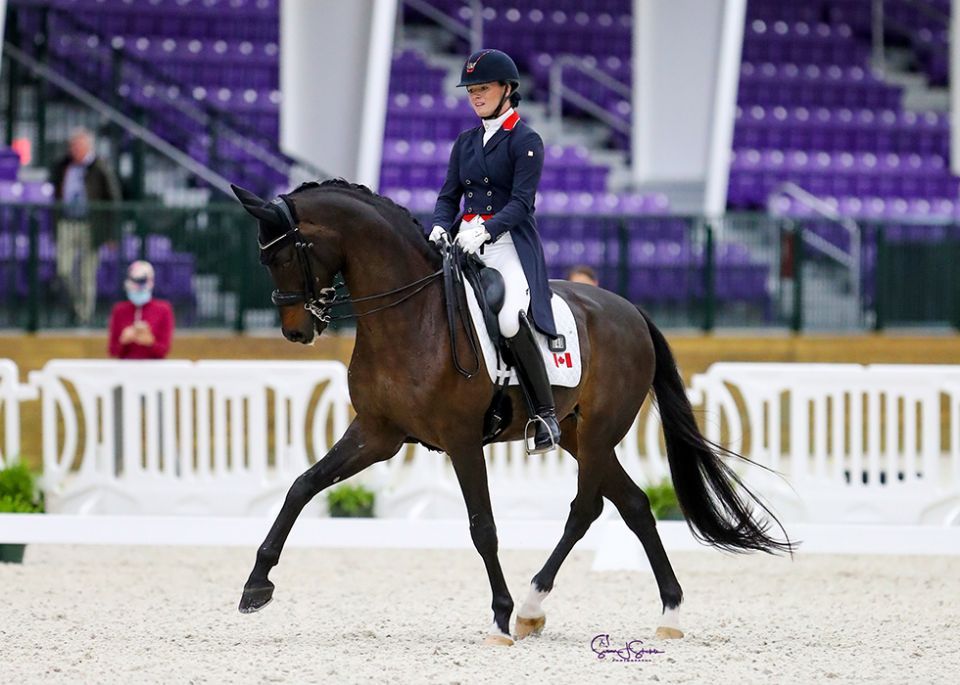 Lindsay Kellock and Sebastian were victorious in the FEI Grand Prix CDI3*.
Photo by SusanJStickle.com 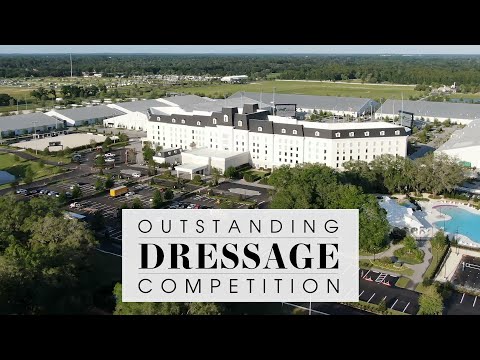 Mark Your Calendar for Additional CDI Competitions in 2021

In April, World Equestrian Center Dressage III CDI3* drew competitors from across North America for the venue's inaugural international competition. On Friday, April 16, Canada dominated the podium in the FEI Grand Prix CDI3*, and on July 6, all three podium finishers, with their respective horses, were named to the Canadian Dressage team for Tokyo 2020.

Lindsay Kellock and Sebastien, Brittany Fraser-Beaulieu and All In, and Chris von Martels and Eclips, who finished first, second and third, respectively, were chosen to represent Canada. Lauren Barwick, who also competed at World Equestrian Center Dressage III, was selected to represent Canada at the Paralympic Games in Tokyo with Sandrino. Barwick took home first with Sandrino in the FEI Para Equestrian Test Of Choice and the USEF First Level Test 2, and was second in the FEI Para Equestrian Freestyle.

The team at World Equestrian Center is proud to support this level of competitor and wishes these dressage riders the best of luck as they make their way to Tokyo. Dressage competition kicks off in Tokyo on Saturday, July 24, and concludes Wednesday, July 28. See the full schedule here.

﻿Exhibitors may also choose to reserve a charming Home Away from Home unit or an RV space in the convenient park that includes the WEC General Store, Starbucks and a laundromat just steps away. For all lodging reservations, click here.