WIHS Returns to Capital One Arena in 2020 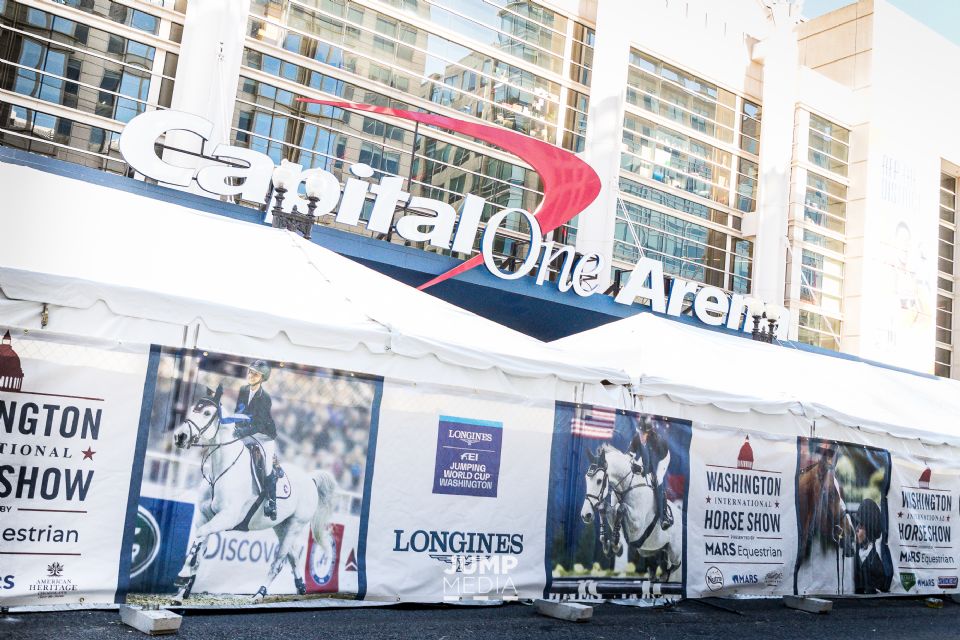 WIHS transforms the streets surrounding Capital One Arena for the six-day event.
Photo by Jump Media 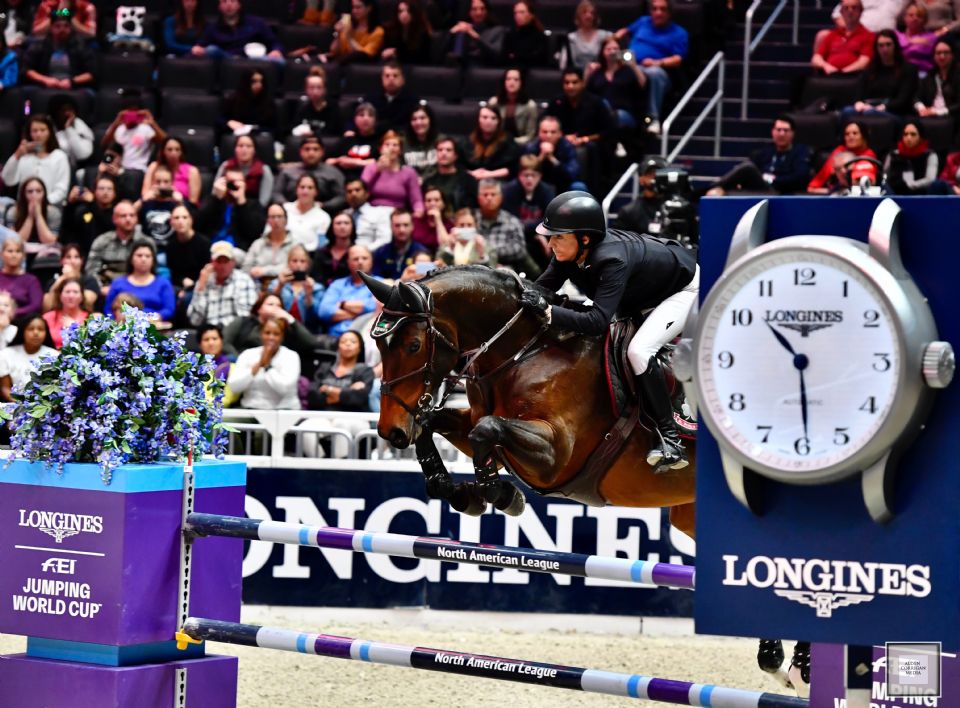 The Washington International Horse Show (WIHS), presented by MARS Equestrian™, is pleased to announce that the historic six-day horse show will return to Capital One Arena in 2020 with top sport, equine-inspired entertainment, and family-friendly happenings in the heart of the nation’s capital city from October 20 through 25.

Additionally, the WIHS team is already working closely with the leadership of Capital One Arena on plans for 2021 and beyond, which include a renewed three-season partnership with Longines, title sponsor of the Longines FEI Jumping World Cup™ Washington. The WIHS Regional Horse Show will continue to be held at Prince George's Equestrian Center the week preceding WIHS with planned upgrades for the facilities and programming.

“We want to thank our generous sponsors, vendors, and donors who were integral to the success of our 2019 event,” said Vicki Lowell, President of WIHS. “The competitors and atmosphere at the show were fantastic this year with electric performances, very strong entries, attendance growth, and an engaged group of loyal fans and newcomers. We want to take this opportunity to also thank the tremendous staff, ring crew, valued partners and the Capital One Arena team who made this show production possible.”

As the year comes to a close and plans are already underway for 2020 and beyond, WIHS would like to invite friends and supporters to make a donation to help solidify the future of the show.  Donations, large or small, play an increasingly integral role in the success of WIHS as the cost, complexity and challenge of staging the event increases each year.  Please help WIHS remain one of world’s most treasured metropolitan horse shows.