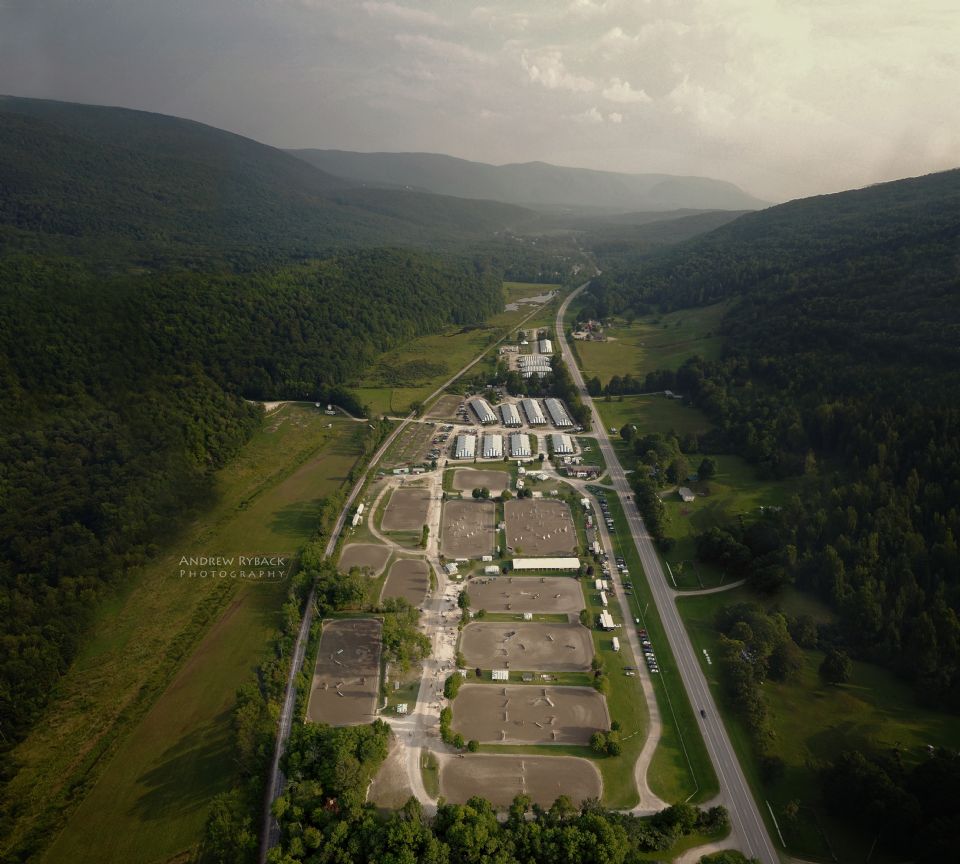 The 2020 Vermont Summer Festival, originally scheduled to run June 30 through August 9 in East Dorset, VT, cannot be held in Vermont due to current conditions and state restrictions.

While competition organizers had remained hopeful the event could take place as planned, continued restrictions surrounding health, safety, and travel have forced the 2020 Vermont Summer Festival to pursue venues outside the state, including a possible move of the some of the shows to HITS-on-the-Hudson in Saugerties, NY, pending approval by the United States Equestrian Federation (USEF) and New York State. The Vermont Summer Festival will have an update on the 2020 season soon, and looks forward to seeing its faithful exhibitors in a new location.

“We are deeply saddened to announce this year’s Vermont Summer Festival cannot run in East Dorset,” said John Ammerman, Manager of the Vermont Summer Festival. “With the uncertainty surrounding the current situation, and despite our diligent efforts to move forward, there are simply no viable options under the required regulations that would allow the event to take place in Vermont this year.

“This marks the first time that we have not run in Vermont in the event’s almost 30-year history,” continued Ammerman, a Show Jumping Hall of Fame inductee who has spearheaded the Vermont Summer Festival since its inception. “My wife, Dotty, and I sincerely thank each and every competitor for their longstanding support of the event and the entire Vermont Summer Festival team for its dedication to making our horse show a mainstay on the North American schedule. The Village of Manchester and surrounding area has been a wonderful host to us all over the years, and we will genuinely miss seeing our friends in town this summer.”

It is also the richest sporting event based on purse in the state of Vermont offering more than $750,000 in prize money. A study conducted by the Center for Rural Studies at the University of Vermont cited that the total direct spending of visitors frequenting Vermont for equine-related activities was estimated at nearly $15.5 million annually.

For more information on the Vermont Summer Festival, visit www.vt-summerfestival.com.