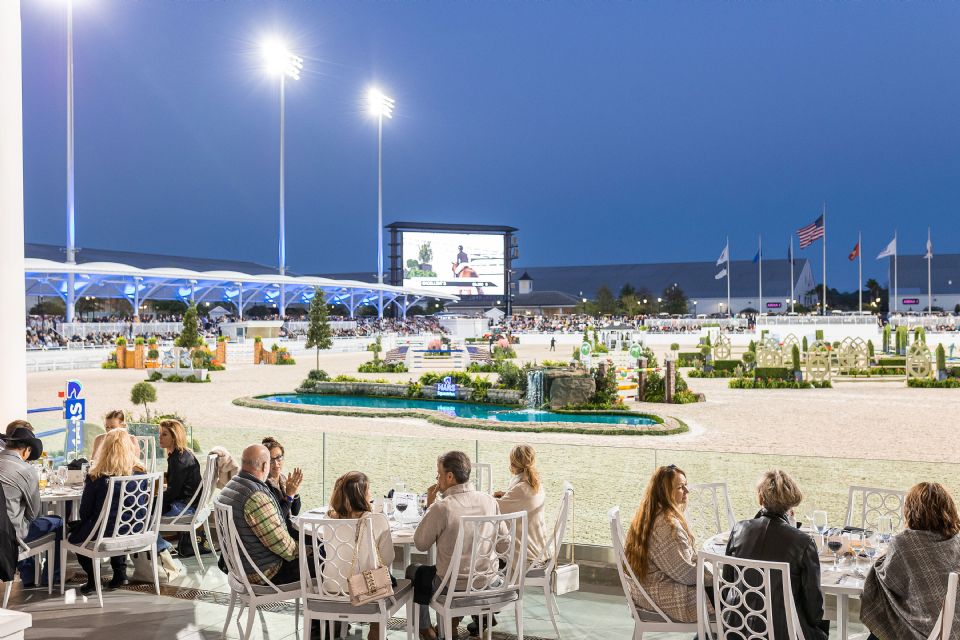 The VIP private table overlooking the WEC Grand Arena will include a three-course Chef’s dinner, along with complimentary beer and wine. A cash bar will be available for spirits and bottles of wine from sommelier’s selections. Doors open at 6 p.m., and the Grand Prix begins at 7 p.m.

Circuit tables are available for purchase through December 15, 2022. Starting December 16, weekly VIP viewing and dining tables will be available. Priority seating will be given to holders who book early.

Additional food and drink enhancements are available for purchase.