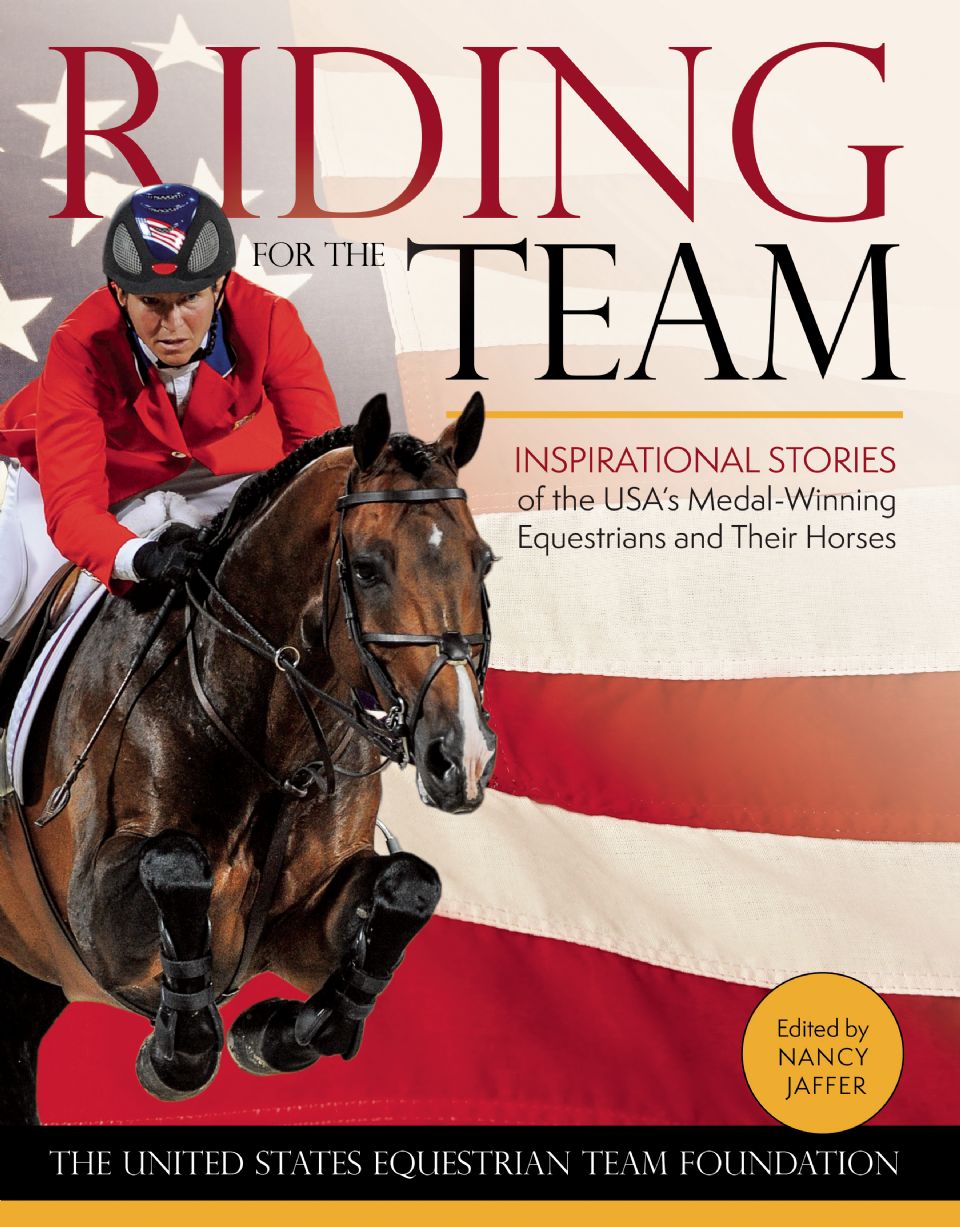 "Riding for the Team" book cover 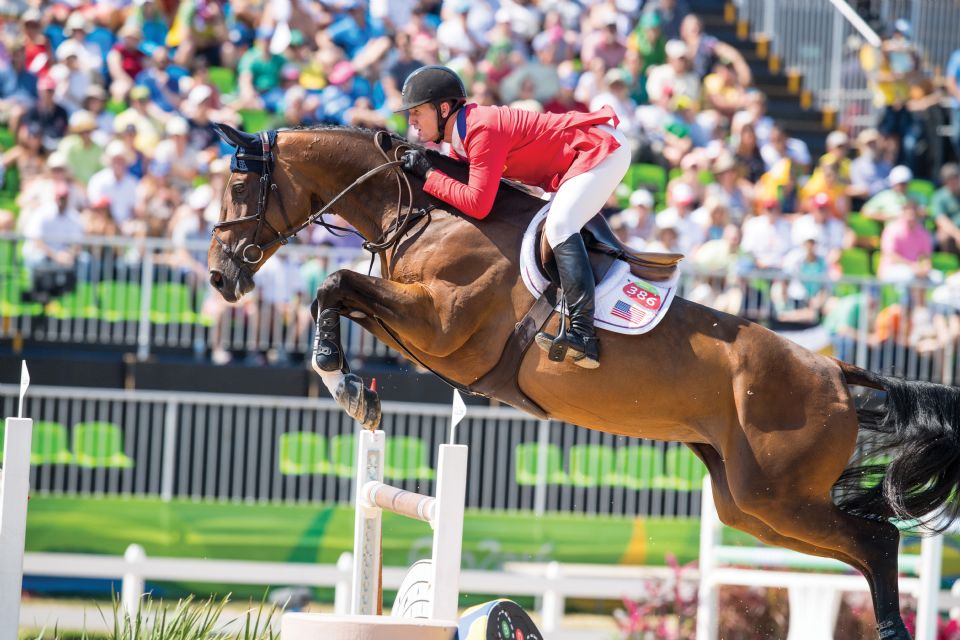 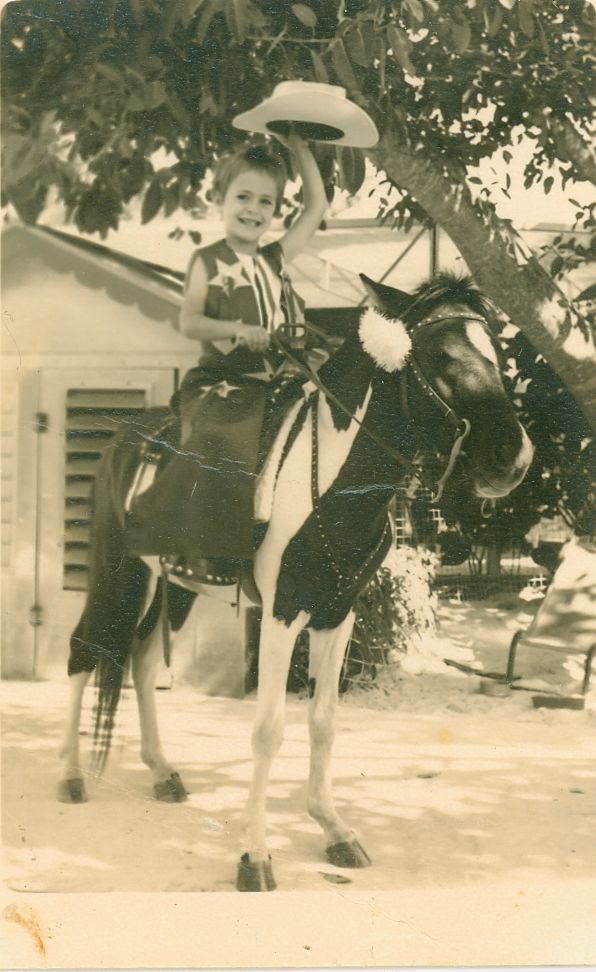 The U.S. Equestrian Team (USET) Foundation announces a unique opportunity for fans of equestrian sport with a book signing for the coffee table-style book, “Riding for the Team,” at the Washington International Horse Show (WIHS) on Saturday, October 26, at 6:15 p.m.

The 302-page hardback volume contains memories, images, and stories from 47 top riders and drivers in all eight international equestrian disciplines who competed and won medals for the U.S. over the last 30 years, including show jumping stars like McLain Ward, Beezie Madden, Laura Kraut, Margie Engle, and more. Copies of “Riding for the Team” will be available for purchase at WIHS at the US Equestrian booth on the concourse of the Capital One Arena and will be sold in line during the autograph signing. Some of the riders featured in the book will join fans next to the Land Rover booth on the concourse on Saturday night of WIHS to sign copies of the book.

In the book, McLain Ward recounts just what went through his mind at the 2016 Rio Olympic Games as he walked into the ring knowing that the U.S. team’s medal depended on his performance. “[I] took a moment to tell myself, ‘Okay, it’s a little bit disappointing. But now there’s a job to be done, and I have to focus on the things I can control and let the bigger outcome sort itself out.’” Ward gives readers of the book an insightful glimpse into the mental aspect of the sport.

Renowned equestrian journalist Nancy Jaffer compiled and edited the first-person accounts from the athletes for “Riding for the Team.” Along with stories of athletes at major games competition, the book features fantastic photographs, including behind-the-scenes moments and images of top riders in their younger years, such as Margie Engle’s pony ride as a five-year-old and Phillip Dutton in his Australian Pony Club days.

“The compelling stories collected in this volume, as told by the athletes who have become part of equestrian history, demonstrate how to make dreams reality, while acknowledging sacrifice as the other side of achievement,” Jaffer writes in the opening introduction. “Those who compete at the highest level share several characteristics in addition to the love and appreciation of the horse. All have demonstrated singular focus to achieve excellence, putting aside other pursuits as they strive to represent their country.”

The book is a sequel to “Riding for America,” published in 1990 and also compiled by Jaffer. “Riding for America” highlighted key figures on the American equestrian scene from 1976 to 1990. It followed the tradition of the 1976 volume, “The USET Book of Riding: The First Quarter Century of the USET,” which was produced by the late USET chairman emeritus and Olympic show jumping gold medalist, Bill Steinkraus.

Published by Trafalgar Square Books, “Riding for the Team” is available for pre-order on the USET Foundation website. A rare opportunity to learn more about the stars of American equestrian sport, the book also makes an excellent gift and is sure to be a treasured addition to any horseman’s library.

Proceeds benefit the USET Foundation, a not-for-profit organization that helps provide funding for the High Performance competition, training, coaching, travel, and educational needs of America’s elite and developing athletes and horses in partnership with the national federation, US Equestrian.

For more information on the USET Foundation, please visit www.uset.org.

About the USET Foundation

The mission of the United States Equestrian Team Foundation is to provide the necessary resources to make equestrian competitive excellence possible, now and in the future. The Foundation supports the competition, training, coaching, travel and educational needs of America’s Elite and developing International High Performance athletes and horses in partnership with the United States Equestrian Federation. The USET Foundation is funded through tax-deductible contributions and does not receive any direct or indirect government subsidy.