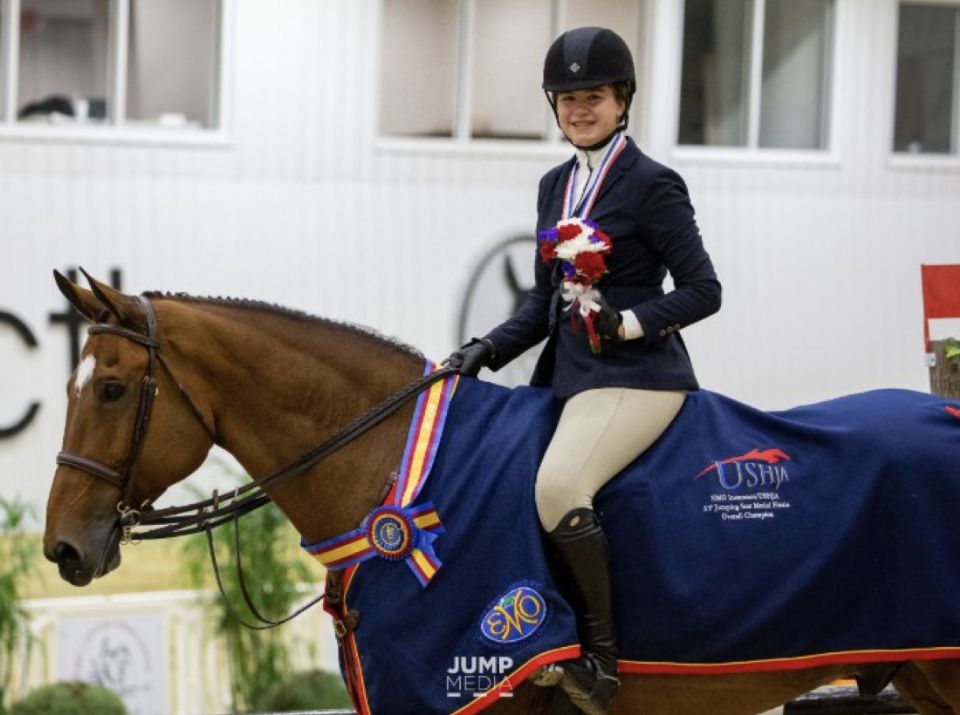 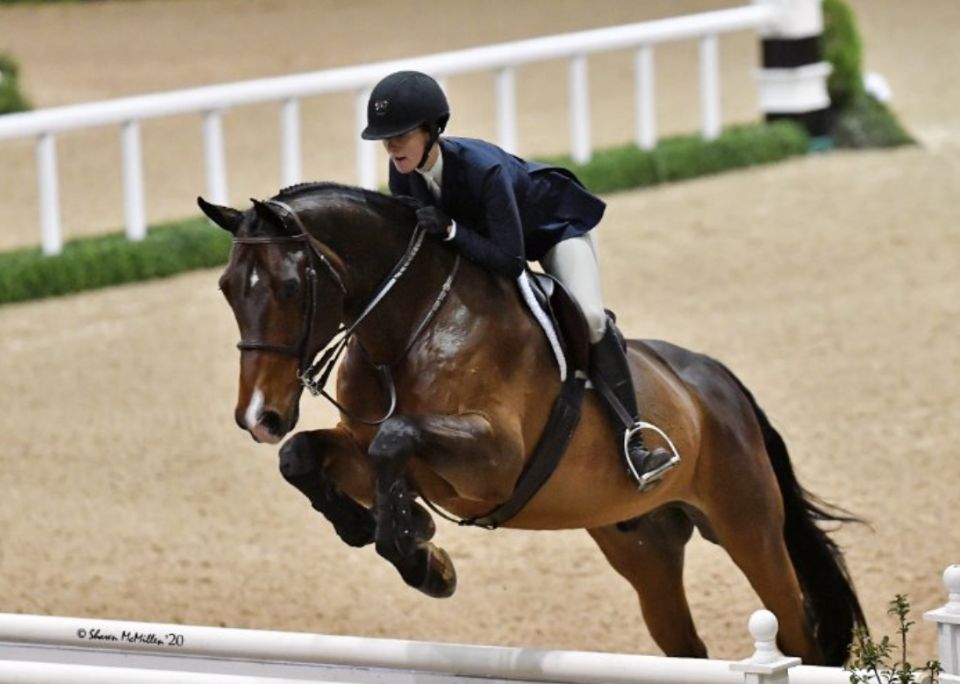 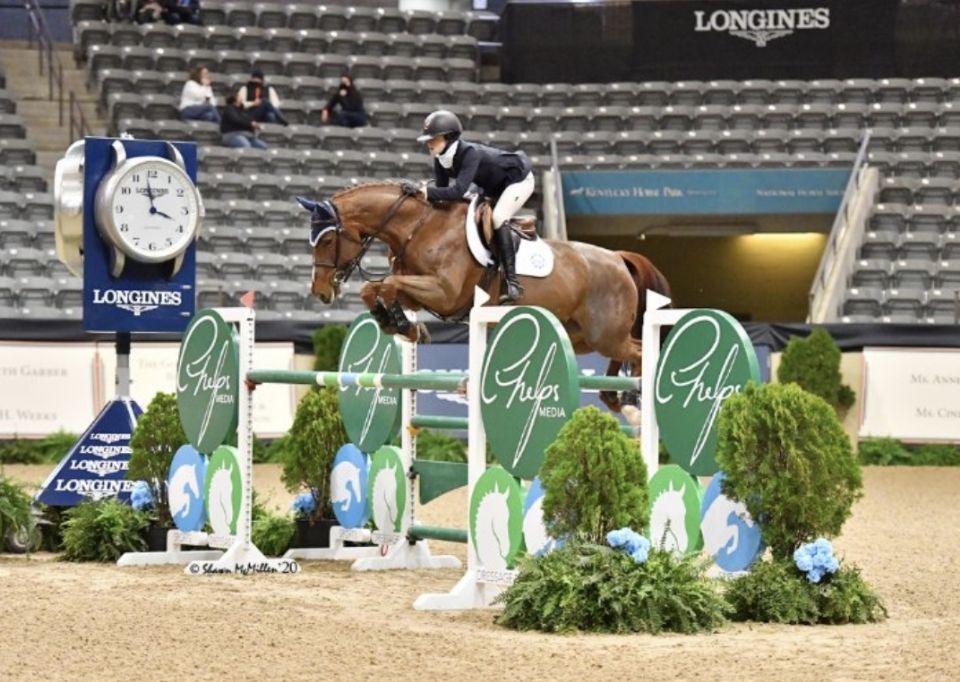 Stonehenge Stables recently wrapped the 2020 show season, producing top-notch results at the nation’s best horse shows. Led by Max Amaya, the Stonehenge training team saw their efforts come to fruition on some of the biggest stages in the sport. Whether training ringside or caring for the horses and clients back home, trainers TJ O’Mara, Samantha Ramsay, and Victor Amaya, along with manager Kris Amaya, all played critical roles in the team’s successful season wrap-up.

"As a trainer, it is an incredible feeling to have my students do so well and work hard to follow their dreams," said Max Amaya. "I am proud of the progress and success that every rider has achieved this year, and it's further proof that all their hard work always ends up paying off."

Read on to find out who took home the biggest wins of the indoor season below and hear about their experiences.

During training sessions at home, Max Amaya used gymnastic exercises and courses similar to those typically seen at the National Horse Show. "When Max and I were walking the course, he would compare each element to something we practiced at home and I would know exactly what he was talking about," Hiler said of her preparation for this event. "Having that practice and his faith in me to do it well gave me such a huge confidence boost.

"Winning at the National was so rewarding," Hiler said. "It felt like such a huge accomplishment because all my hard work paid off. I couldn't have done it without the hard work of the team behind it including everyone at Stonehenge, my horses, and my parents. It was another reminder of how grateful and lucky I am to have my horses in my life because of the passion and drive they provide to me."

The 2020 ASPCA Maclay Finals saw more entries than ever before, and Stonehenge Stables' own Chloe Terestchenko, trained this year by TJ O'Mara, laid down an incredible first round and flat phase, securing her spot on the standby list for the top 24.

"It didn't seem like a possibility to make the top 24 until it happened. I was ecstatic, but even more so because I truly wasn't expecting it. I'm so grateful to Max and to [the horse's owner] McLain Ward for being able to ride Capitaine de Flobecq in all the equitation finals this year."

Campbell Hudkins rose to victory at the Capital Challenge Horse Show under the guidance of Stacia Madden and Beacon Hill Show Stables. On her path to the win, Campbell Hudkins topped a field of 120 entries over three phases of competition, including flat and gymnastics phases held on Friday and a final jumping phase held on Saturday. Hudkins finished the initial phase in 75th place, but her consistency paid off as she received high scores in all phases to ultimately take the win.

“I can’t even believe that I won!” said Hudkins, who trains with Max Amaya of Stonehenge Stables and Stacia Klein Madden of Beacon Hill Show Stables. “I really didn’t expect it. After I went today, I got the highest score I’ve ever gotten. That was really exciting in itself. After that, I was just really hoping that I could at least get a ribbon. I’m so happy that I got first!"