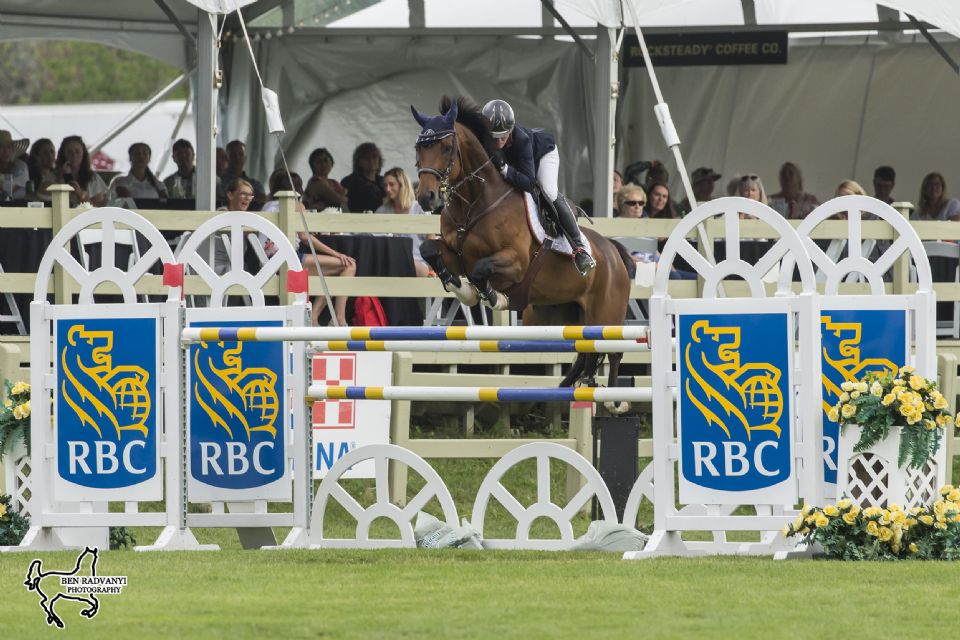 Show jumping returns to the nation’s capital with the two-week Ottawa Summer Tournaments running July 14 to 18 and July 21 to 25, 2021, at Wesley Clover Parks in Ottawa, ON.

The opportunity to compete on Wesley Clover Parks’ renowned grass grand prix field has attracted competitors from around the region for the sold-out event.  Course designer Mike Pegg of Uxbridge, ON, will set the show jumping tracks during the first week of competition.  Highlights include:

As access to the competition site is limited to essential persons only, spectators are not permitted at this year’s Ottawa Summer Tournaments.  Fans can follow the action on-line as Thursday’s $20,000 Open Welcome and the $50,000 Steel-Craft Grand Prix will both be live-streamed by CBC Sports.  In addition, viewers can catch all the action from the grand prix field from Thursday to Sunday via Facebook Live at https://www.facebook.com/OttawaEquestrianTournaments.  Live streaming is presented by Mark Motors Group.

During the second week of competition, Joey Rycroft of Calgary, AB, will take over course designing duties with featured events as follows:

For show jumping competitors under the age of 25, MarBill Hill Farm will be offering a $10,000 bonus to all registered participants.  Bonus money will be broken down with the overall winner receiving $5,000; $3,500 going to the runner-up; and $1,500 to the third-place finisher.

In addition, the Ottawa Equestrian Tournaments will be recognizing its competitors with the Ottawa Circuit Awards.  Prizes will be awarded in 25 divisions with points available to be won in all four National-level competitions hosted at Wesley Clover Parks.  For more information, visit https://www.ottawaequestriantournaments.com/ottawa-circuit-awards.