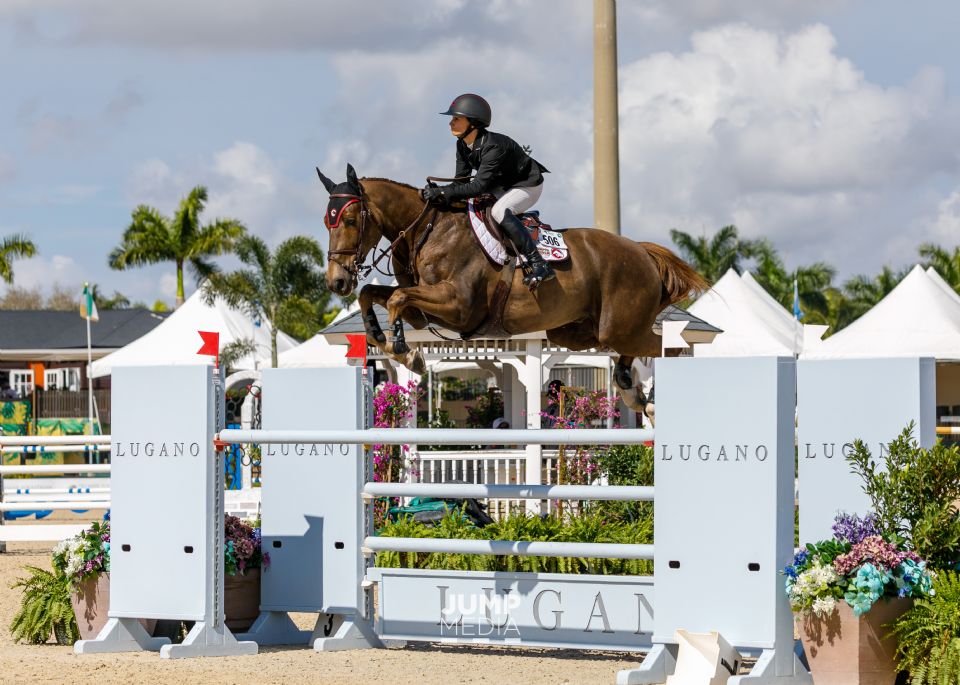 On the heels of the Global Champions League (GCL) announcing its competition calendar for the 2022 season, New York Empire team owner Georgina Bloomberg of New York, New York, announced that Lugano Diamonds, a designer, manufacturer, and marketer of high-end, one-of-a-kind jewelry, will serve as the presenting sponsor of New York Empire for the 2022 season. The Global Champions League is part of the Longines Global Champions Tour (LGCT), the world’s most dynamic equestrian sports series held at unique destinations worldwide.

“Lugano Diamonds has been an incredible supporter of equestrian sport in the United States, and I am excited that they will join us as the presenting sponsor of New York Empire,” stated Bloomberg. “The team at Lugano Diamonds has demonstrated an unwavering commitment to this sport, and in turn, I am looking forward to helping promote their brand and beautiful, unique jewelry.”

Bloomberg is also enthusiastic about the return of the New York City event from September 22-25, 2022.

“New York is my hometown and a very special place to me,” continued Bloomberg. “The LGCT event will be another opportunity to share the magic of this wonderful city and the excitement of show jumping with competitors and spectators alike.”

Following the first competition of the season in Doha, Qatar, the LGCT/GCL series travels to 17 different locations around the globe. Riders and horses have the opportunity to visit some of the world’s major cities including Madrid, Spain; Paris, France; London, England; and Rome, Italy. The season will once again come to a close in Prague, Czech Republic, for the Global Champions Playoffs on November 17-20, 2022.

Click here for a full calendar of 2022 GCL events