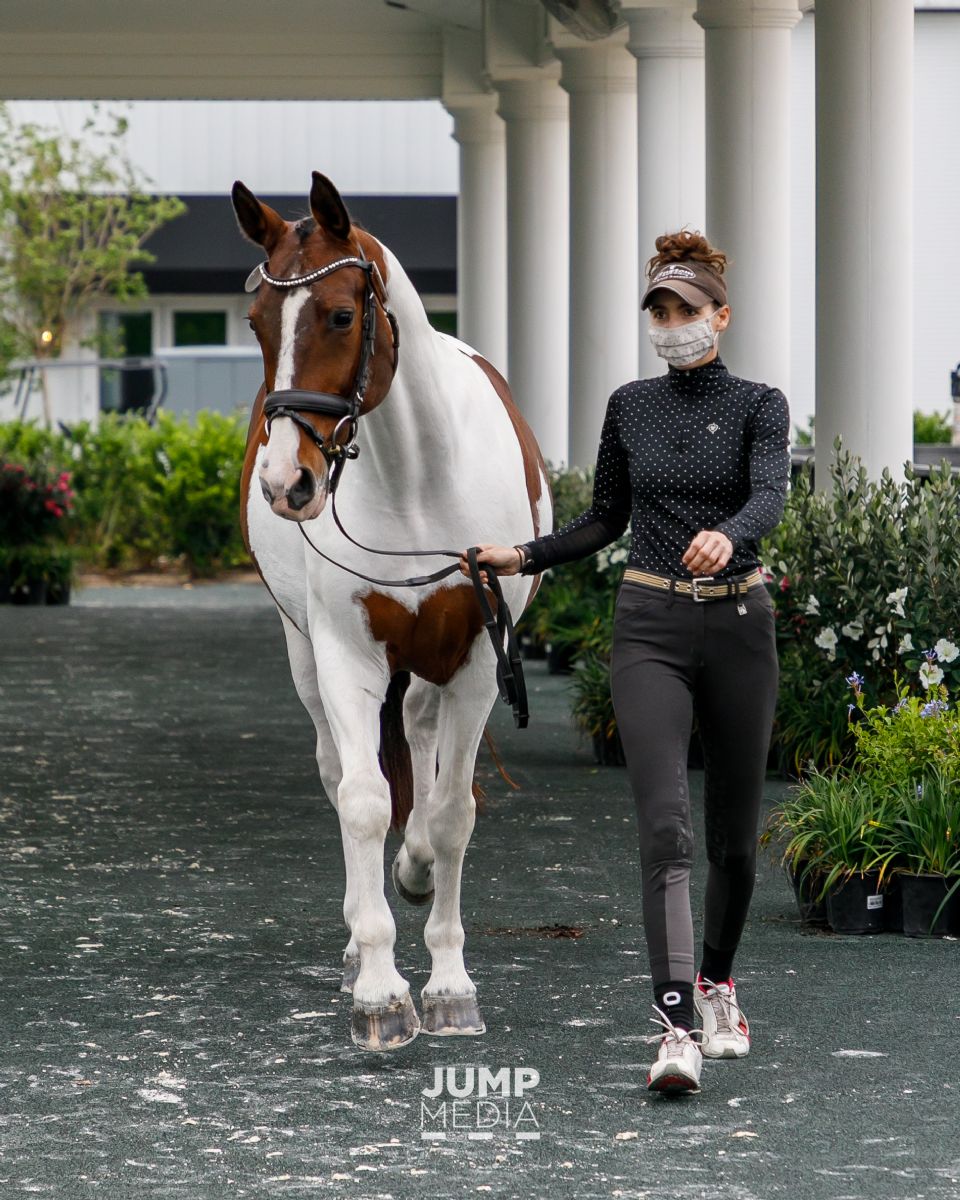 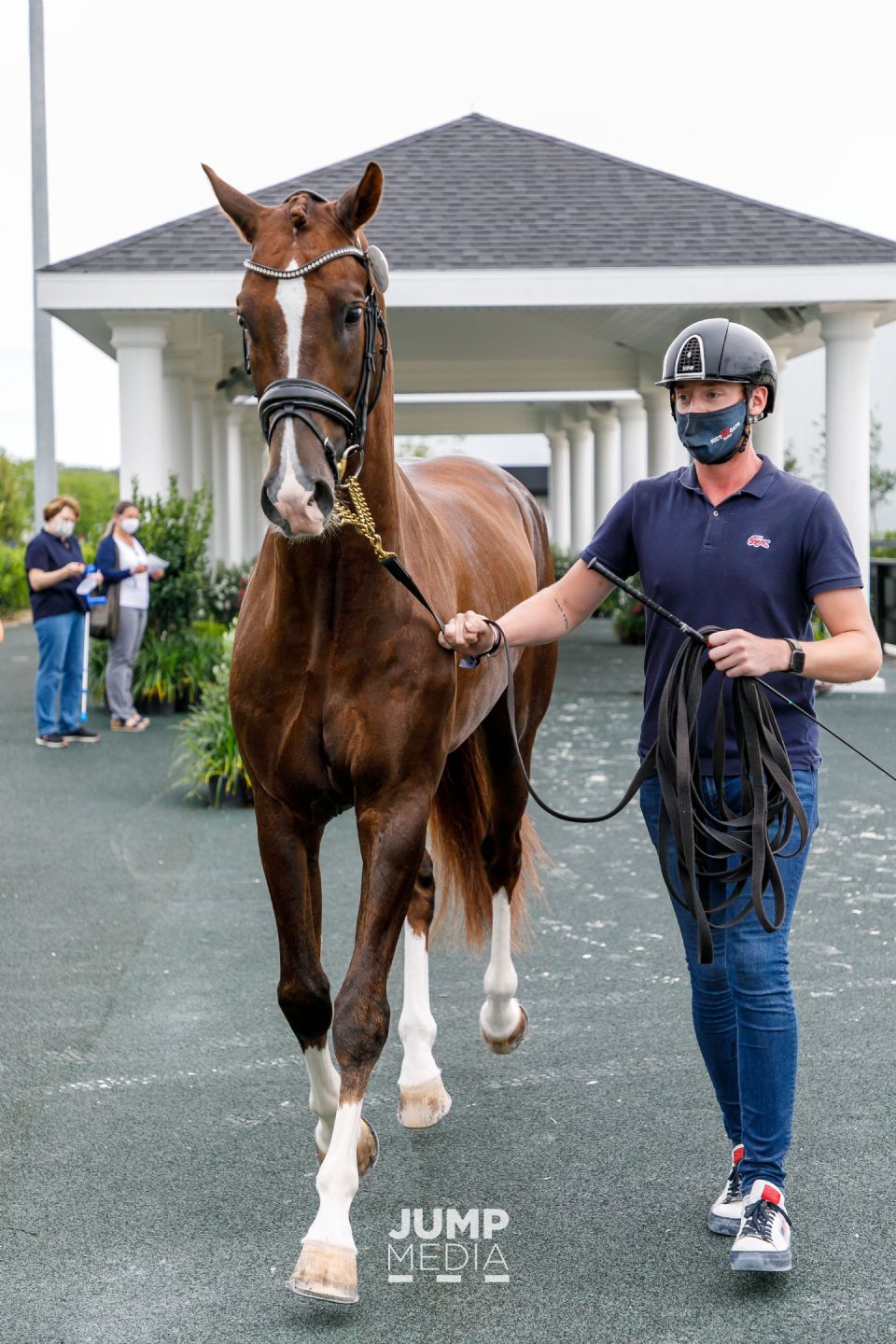 The World Equestrian Center Dressage III CDI3* is the first international competition sanctioned by the Fédération Equestre Internationale (FEI) to be held at the new World Equestrian Center – Ocala venue. The competition serves as an Olympic qualifying event with class offerings including the Grand Prix, Grand Prix Special and Grand Prix Freestyle as well as Prix St. Georges, Intermediate 1, Intermediate 1 Freestyle and more.

“It’s fantastic, and I specifically love that they invested in the landscaping,” said Irving. “It’s very horse friendly. As a horse person, it’s great for all horse people and all sports. The people are so friendly. It’s made for horses.”

Irving brought her top horses, Degas 12 and Arthur, to compete in the CDI.

“It’s great to ride at a new venue and to ride new indoors; we haven’t done that in a while due to COVID,” she explained. “The last time I was at a new venue was the Pan Am Games in 2019 in Lima, Peru. It’s super important going into the Olympic Games for everybody to experience competing in a new setting. We are lucky to have this. I’m really happy to be here.”