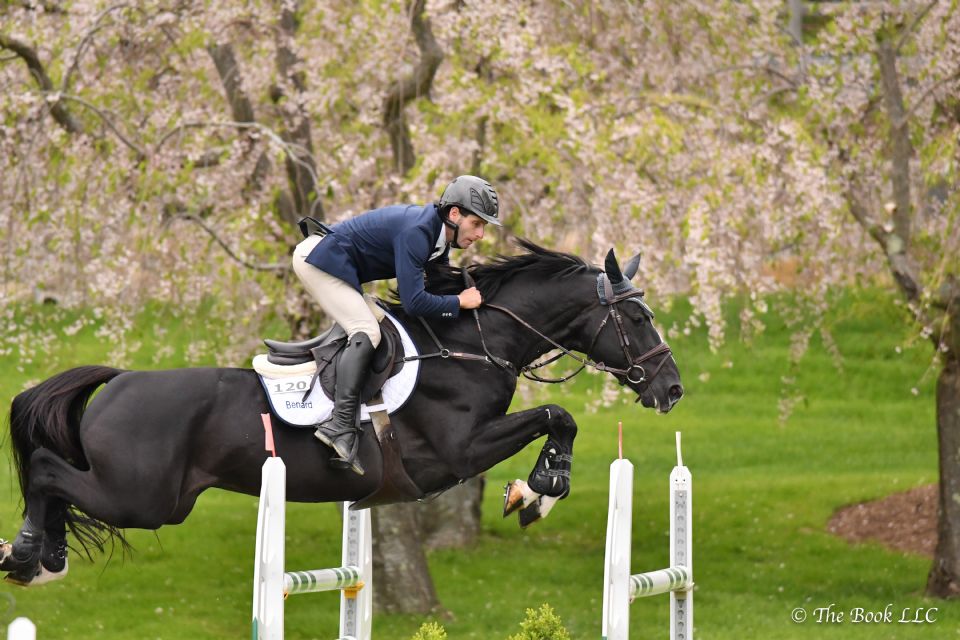 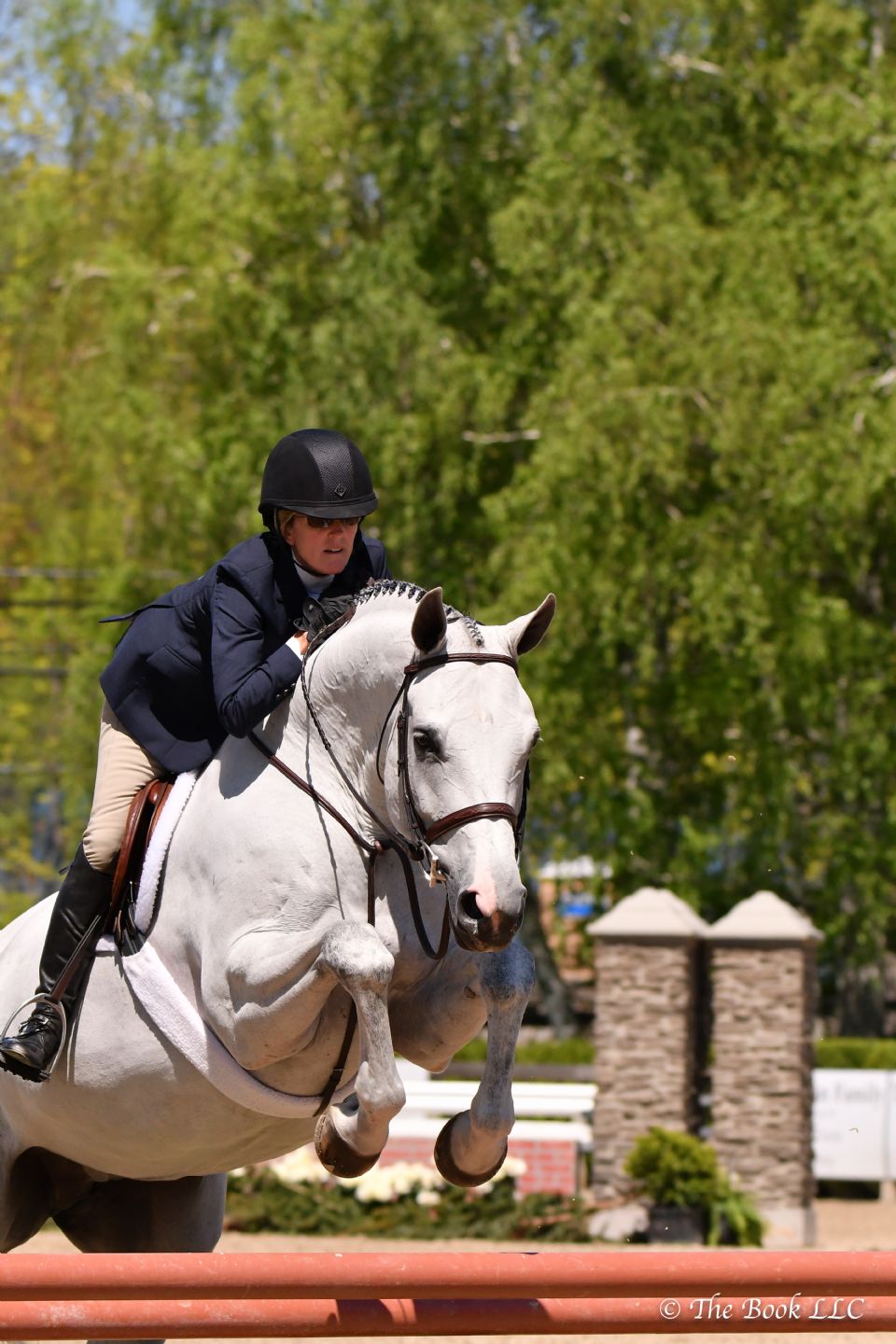 Bluman, 31, added Cap Diamond d’Hof Ten Bos, an eight-year-old SBS stallion by Diamant de Semilly and owned by Katherine Benard, to his string a year ago after seeing the mount on a video he received from a friend. It didn’t take him long to decide to bring the horse over from Belgium.

“I was in love with him from the first moment I saw him on that video,” said Bluman, who is based out of Bluman Equestrian in North Salem, NY, alongside his cousin and two-time Olympian Daniel Bluman. “When you see a horse like that, you don’t have to go and try it!”

Bluman’s decision paid off again on Thursday when he and the stallion bested a 39-horse field over Marina Azevedo’s (BRA) immediate jump-off course. Katherine Dinan (USA) held the lead aboard Brego R’N B for 36 trips on a time of 33.710 seconds before Bluman came in with only three to return behind him.

“He’s so fast and so careful,” said Bluman. “I knew from the beginning that if I could keep us clear we were going to win the class. With him, you can just gallop to the jumps and he’s going to clear them.

“This is the horse’s first show since the winter circuit and this place is amazing,” said Bluman of Old Salem Farm.
“It’s beautiful and the field was super today. My plan is to do him again in the [Old Salem Farm Speed] Derby on Saturday.”

After Dinan settled for second, U.S. rider Georgina Bloomberg, whose farm is based in North Salem, NY, rounded out the top three in a time of 33.999 seconds riding Quibelle for owner Gotham Enterprizes.

Thursday was a day of firsts for Mimi Moulton of Greenwich, CT, who collected three wins, as well as a second and third-place ribbon in the Adult Amateur Hunter 36-49 Division riding her own Whisper to claim the duo’s first tricolor together. The finishes were also enough to land them the Grand Adult Amateur Hunter Championship.

Moulton imported Whisper, an eight-year-old Hanoverian mare by Contendros, as a five-year-old with the Adult Hunters as their goal. In the meantime, Holly Orlando has competed the mount in the 3’9” Green Hunter Division.

“This is very exciting, especially on this horse because I just started riding her this winter,” said Moulton, who trains with Orlando and Jenny Dunion of Evermore, Inc. “She felt amazing this week and has grown up a lot in the past year and a half. She was jumping so well here and I’m loving having her in this division.”

Moulton has been showing at Old Salem Farm since she was a junior rider under the tutelage of Emerson Burr and Leslie Howard.

“This show is right in my backyard and I love it because I grew up coming here,” said Moulton, who returned to horse sport ten years ago after having her third child. “I took 20 years off and now I am back!”

Reserve Champion honors in the Adult Amateur Hunter 36-49 Division was presented to Cascade, ridden by Alexandra Beyrer and owned by Molly McQuilkin.

International jumper competition kicks off on Friday with the $35,700 New York Welcome Stake CSI2*, presented by Douglas Elliman Real Estate, on the Grand Prix Field. In the hunter rings, Amateur-Owner and Junior riders kick off their divisions. Live streaming of the Grand Prix Field and June Road Ring at Old Salem Farm is continuous Tuesday through Sunday and available at OldSalemFarm.net.

Spectators are welcome at the Old Salem Farm Spring Horse Shows with free general admission to Old Salem Farm Tuesday through Friday. On the weekends of May 11-12 and 18-19, admission is $15 for adults, $10 for seniors and children 10-15, and free for children under 10.

Stay up to date on Old Salem Farm at OldSalemFarm.net, and on social media with Old Salem Farm on Facebook, and @oldsalemfarmny on Twitter and Instagram. Follow for an exclusive and behind-the-scenes look at the Old Salem Farm experience, and join the conversation using #OldSalemFarm and #OSFlove.