Built in 1919 and over a century old, Hamilton Farm was originally the personal property of a Manhattan financier. The main barn is pictured here in 1923 with the Essex Fox Hounds.
Photo by Strohmeyer 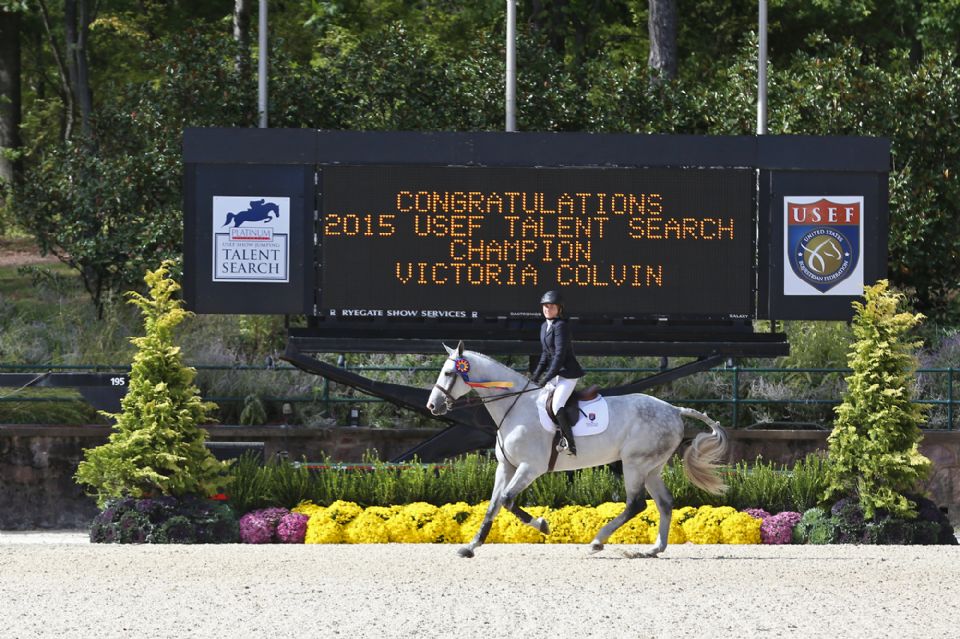 In this episode, USET Foundation Executive Director Bonnie Jenkins and USET Foundation Communications Coordinator Maureen Pethick offer an insider’s view of the farm’s early days as a private 50-stall stable for a New York financier, a Merchant Marine hospital for U.S. civilian sailors in World War II, and notably as the main training center for the U.S. Equestrian Team when legends such as Bertalan de Nemethy, Bill Steinkraus, Jack Le Goff, and Michael Page, to name a few, called the facility home.

As the philanthropic partner to US Equestrian (USEF), the USET Foundation team is responsible for supporting and fundraising for USEF’s high performance programs, ensuring the pathway from developing athlete to elite athlete is robust and providing opportunities for training and competition so athletes are prepared to represent the nation at the highest international level.

While Hamilton Farm’s role has evolved since it was built in 1917, it still serves as a vibrant center for the sport, continuing to host training sessions for U.S. equestrian teams and prominent competitions including the Platinum Performance/USEF Show Jumping Talent Search Finals - East, among other equestrian events.

Click the button below to sign up to subscribe to Horse & Country and learn how the USET Foundation continues to preserve the U.S. equestrian teams’ rich history and traditions on the remarkable Gladstone property.