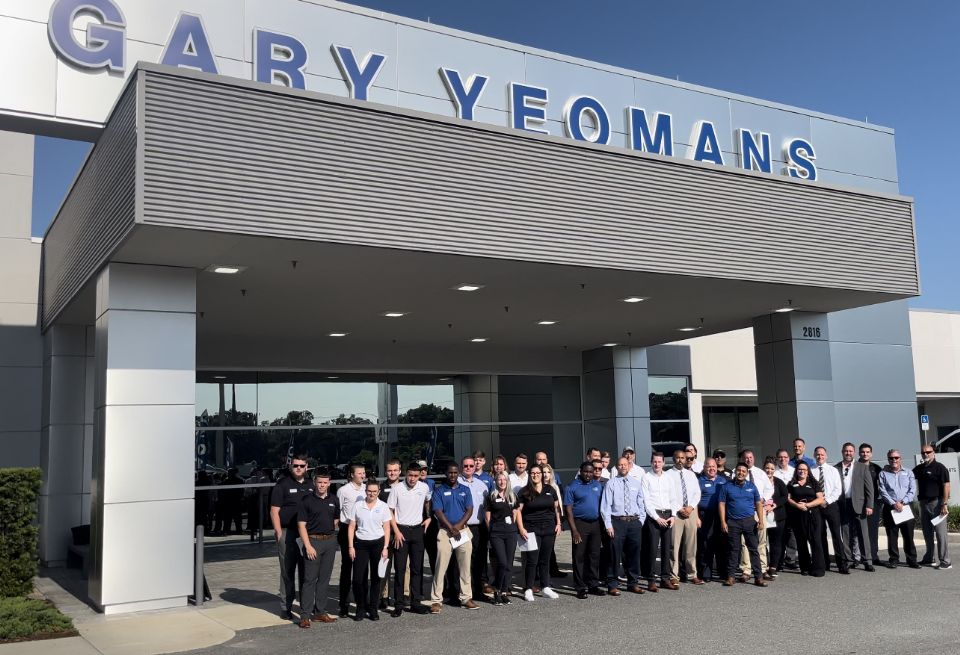 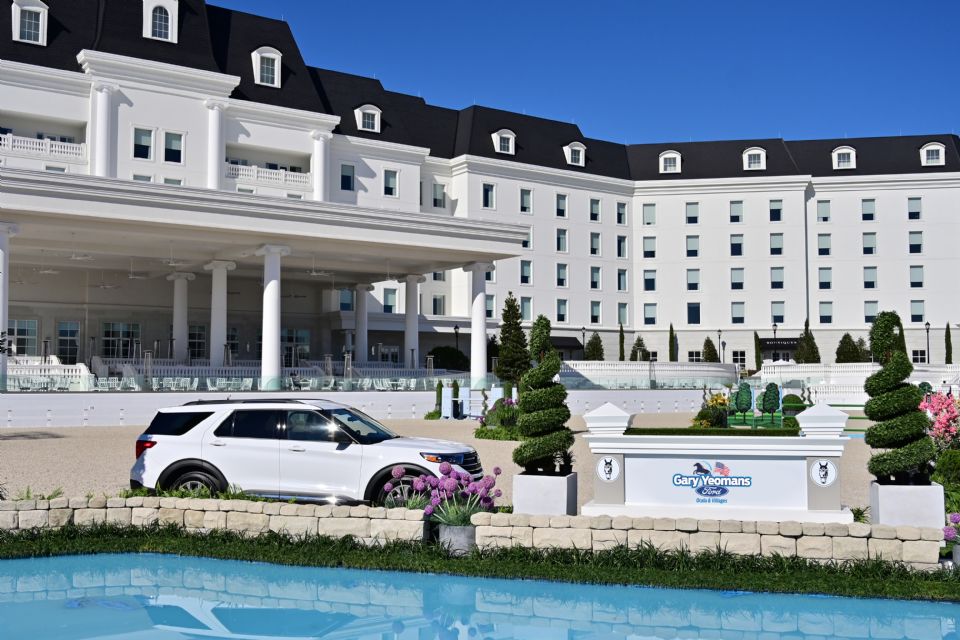 Gary Yeomans Ford is a group of four premier Florida Ford dealerships with locations in Ocala, The Villages, Daytona Beach and Palm Bay, featuring a large selection of new and pre-owned vehicles, Ford service and parts and great financing options.

“We’re very proud and excited to be the official sponsor of the WEC Premier Equitation Cup Championship,” said Jeromie Allan, Executive Manager and Partner at Gary Yeomans Ford. “This event is important to the youth not only in Florida but around the world, and Gary Yeomans Ford values the betterment of our youth and communities we serve above all else.”

Junior riders will compete in three phases: jumping, flat and a test. The winner will be awarded the prestigious Premier Cup title and a Ford Explorer XLT SUV. Class specifications can be found below.

The 2023 WEC Premier Equitation Cup Championship powered by Gary Yeomans Ford will also feature $100,000 in trainer awards. The wild-card award will be drawn from all trainers of non-ribbon earning competitors. The breakdown of the trainer bonus is as follows:

Murphy of Lexington, Kentucky is well-known for being a “course architect” for his innovative and creative designs. His talent has been showcased at championship events including the Rolex Central Park Horse Show, the USHJA International Hunter Derby Championship, and the ASPCA Maclay National Championship.