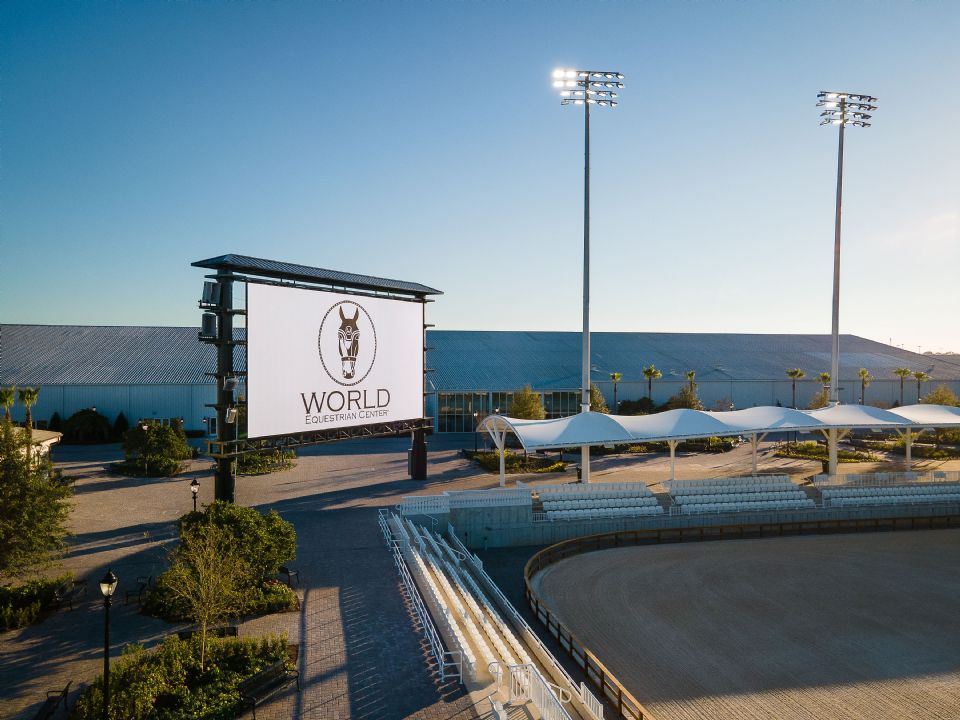 The World Equestrian Center Dressage III CDI3* is the first international competition sanctioned by the Fédération Equestre Internationale (FEI) to be held at the new World Equestrian Center – Ocala venue. The competition will serve as an Olympic qualifying event and will offer classes such as the Grand Prix, Grand Prix Special and Grand Prix Freestyle, as well as Prix St. Georges, Intermediate 1, Intermediate 1 Freestyle and more.

Exhibitors interested in competing, please note that the previous restriction on ship-ins has been lifted. Those who would like to ship-in by trailer for the competition are welcome.

﻿﻿Along with CDI3* competition, there is a Level V-rated United States Equestrian Federation (USEF) national dressage show, which will qualify horses and riders for the USEF Dressage National Championships, GAIG/USDF regional championships, as well as dressage scores for year-end awards and rider awards.

As a reminder, as a dual USEF-sanctioned competition, general spectators will not be allowed on the showgrounds. However, all dressage and equestrian sport fans can enjoy wall-to-wall livestreaming of the event courtesy of ClipMyHorse.tv.

A reminder for those planning to compete at the World Equestrian Center Dressage III CDI3*, biosecurity protocols will still be in effect. Any questions regarding the protocols can be directed to horse show manager TJ Campbell at tj.campbell@wec.net, director of operations Vinnie Card at vinnie.card@wec.net or on-site veterinarian, Dr. Larry Wexler, DVM at lwexlerdvm@gmail.com.