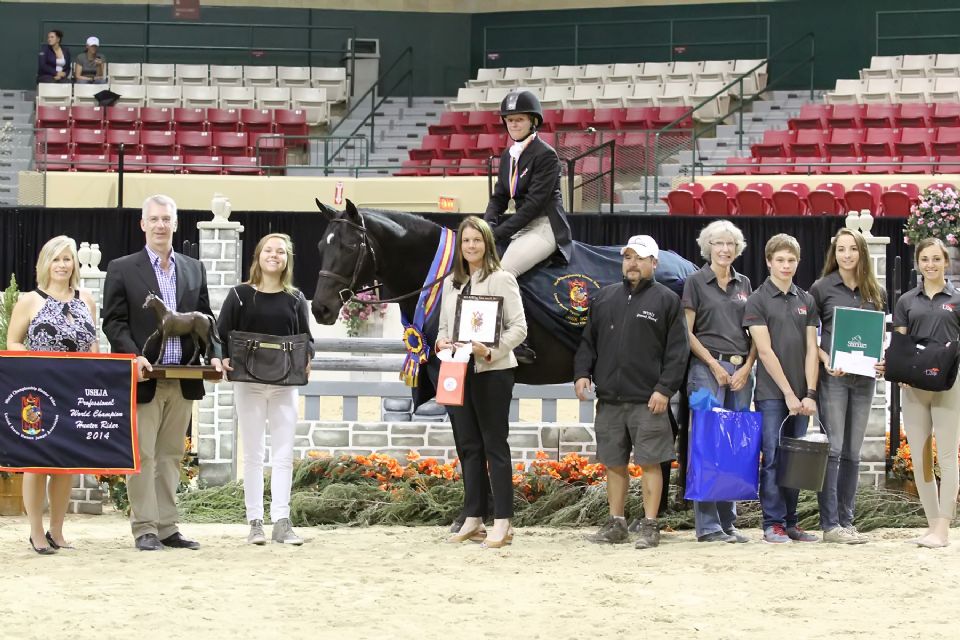 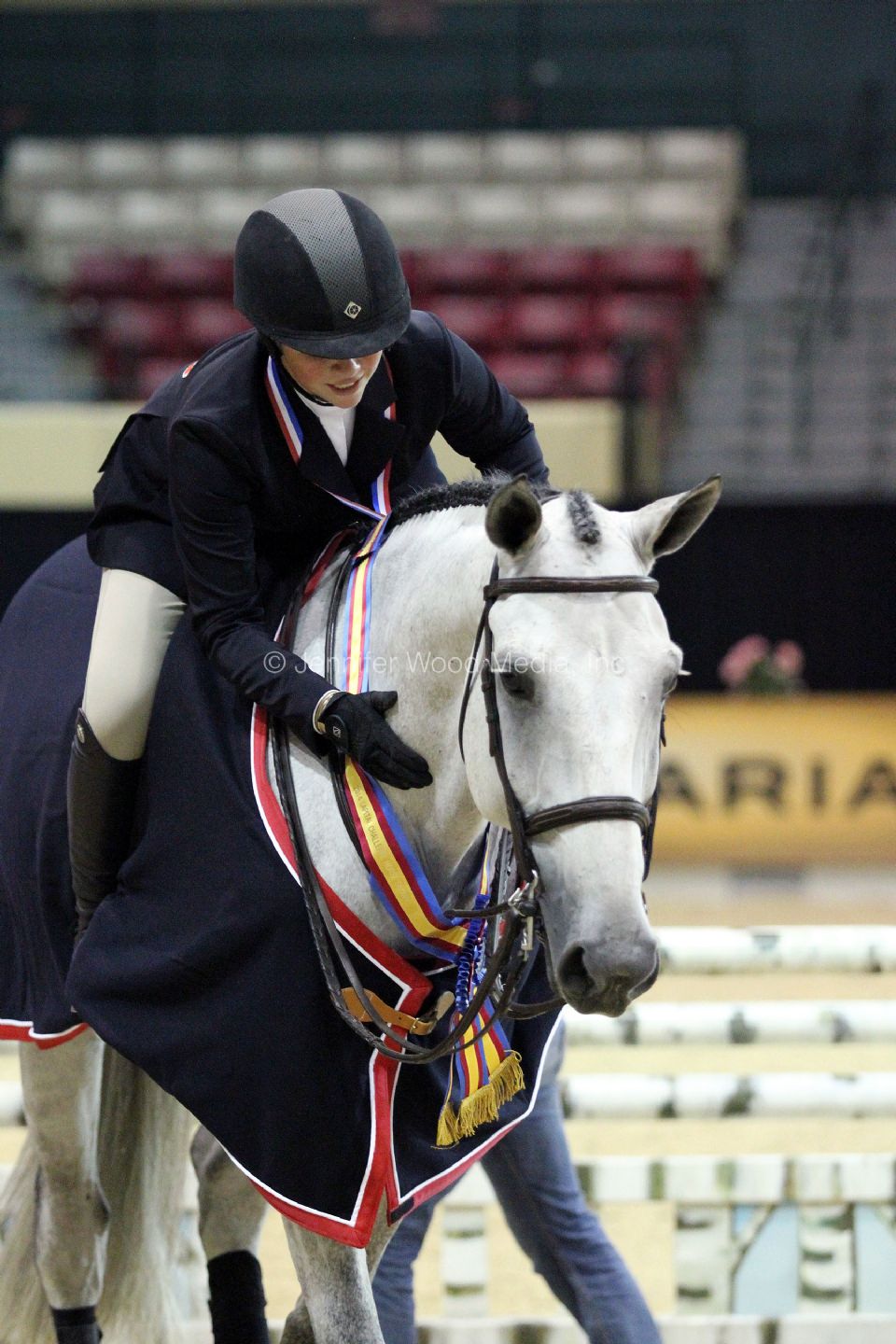 The Capital Challenge Horse Show (CCHS) is proud to announce the addition of several new classes alongside the staple championship divisions for the 2015 edition of competition, which is set to beginSeptember 26 and continue through October 4. Hosted annually at Prince George’s Equestrian Center in Upper Marlboro, MD, CCHS has begun preparations for its 22nd year as one of the country’s most elite equestrian competitions. Alongside the addition of exciting new opportunities for competitors, several facility upgrades will make the 2015 Capital Challenge Horse Show one of the best to date.

CCHS will offer the newly added $2,500 World Championship Hunter Rider (WCHR) 3’3” Junior Challenge, presented by Canterbury Farm and The Durpetti Family, giving the 3’3” junior hunter riders an opportunity to compete in a year-end challenge. The new class will serve as a pleasant addition to the elite competition showcased during WCHR challenge and championship classes throughout the week. The $5,000 Professional World Championship Hunter Rider Finals presented by title sponsor, Well Placed Smile, is the pinnacle of WCHR hunter competition. Spectators at the Show Place Arena, and thousands watching on the show’s free livestream video, can witness the top six hunter riders in the country go head-to-head on Friday, October 2, during the evening session of competition. Also included in the highly anticipated WCHR week will be several Challenge divisions for Professionals, Developing Professionals, Amateurs, and Juniors, as well as the WCHR Children’s Hunter Challenge and the WCHR Pony Challenge.

Alongside competitive Hunter competition during WCHR week, CCHS is also proud to host the $25,000 Future Hunter North American Championships, presented by the Wheeler Family, which will begin with preliminary rounds on Monday, September 28, and conclude with the final championship round to be held on Wednesday, September 30, offering a total of $45,000 in prize money throughout the division. The Future Hunter Mares division will offer competitors a new height preference, but will be judged as one division, as entries will contest either the 3’ or 3’3” height. The Future Hunter division hosts classes for Future Working Hunters, Colts & Geldings, Mares; 6 & Over, 5 & Under, and the Future Hunter 3’3” Section, serving as a major highlight during the weeklong competition.

Prince George’s Equestrian Center continues to implement upgrades to the facility to ensure the venue is prepared to host many of the country’s elite equestrians. This year, the facility has seen new renovations to the schooling arena, which has been equipped with a new drainage system and top-of-the-line sand/fiber footing.  The time schedule for the 2015 competition and the 2015 Capital Challenge Horse Show Prize List are now available at www.capitalchallenge.org.