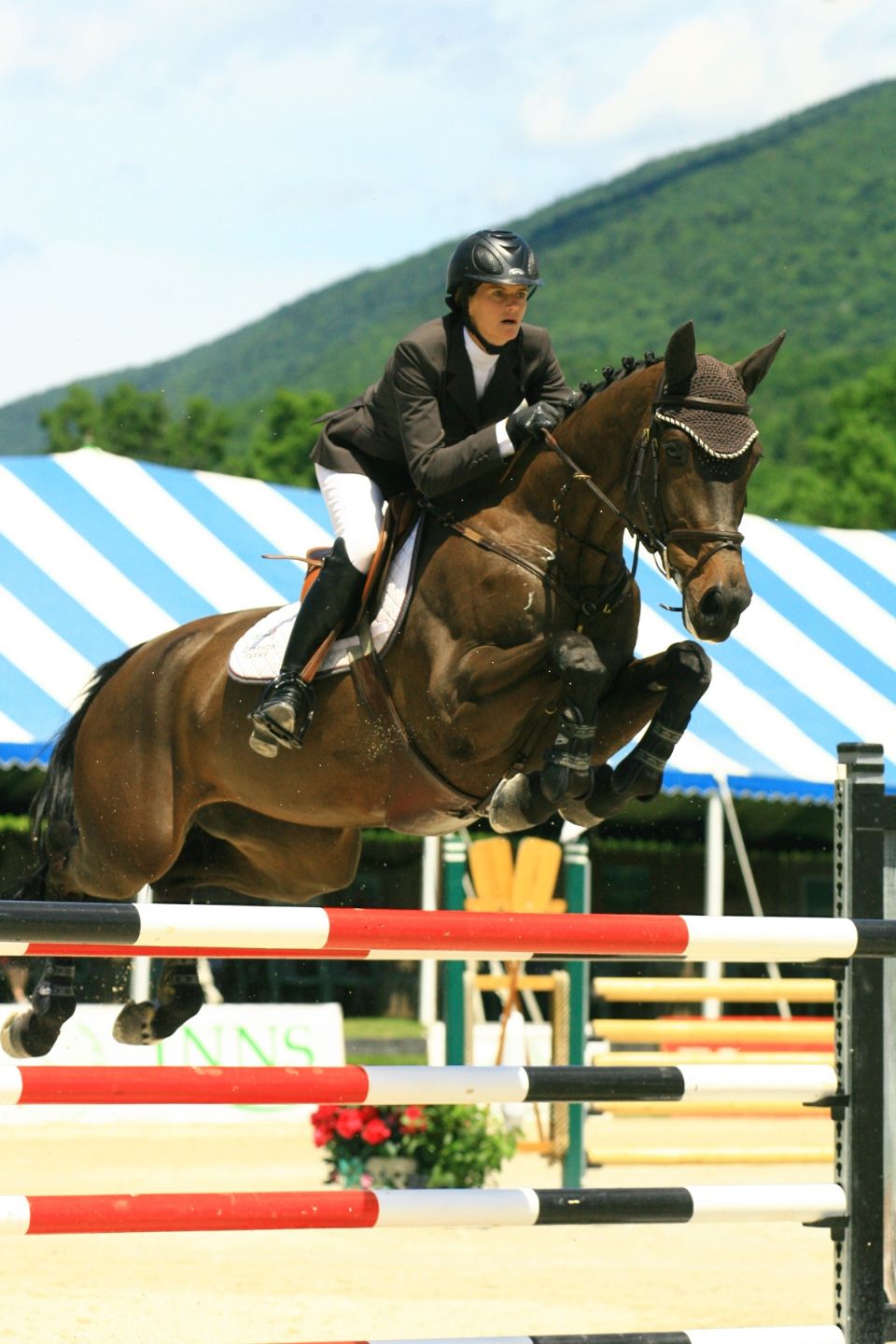 The Canadian Circuit Awards were last presented at the Vermont Summer Festival in 2011 when jumper rider Nora Gray of Owen Sound, ON, and hunter rider Alyssa MacEachern of Lower Sackville, NS, claimed top honors, and $3,000, each.

“Management continues to make improvements every year and we are most appreciative of the recognition that the Vermont Summer Festival gives Canadians through the Canadian Circuit Awards,” said Canadian hunter/jumper trainer and rider, Mac McQuaker.

McQuaker and his wife, Christi, a fellow trainer and rider, operate Gryphon Farms in Schomberg, ON, and make the Vermont Summer Festival a regular stop on their summer show schedule.

“The Vermont Summer Festival offers something for everyone at our farm, from our short stirrup kids to the Grand Prix horses,” said McQuaker. “The Vermont Summer Festival continues to be one of our favorite resort country horse shows. We have been coming to this destination event for many years and love everything from the pleasant show management and staff to the wonderful local inns, restaurants and shopping.”

In addition to a schedule full of exciting offerings for jumper, hunter and equitation riders, the 2015 Vermont Summer Festival will feature all-new Kruse Cushion Ride footing in all competition areas, warm-up rings and lunging pads.

Highlighting ringside action this summer in Vermont, the first five Saturdays will feature a $30,000 Grand Prix. The $50,000 Vermont Summer Celebration Grand Prix will close the season on a high note during the sixth and final week of competition on Saturday, August 8. High-performance jumpers will also enjoy the weekly $10,000 Open Welcome Stake, presented by Manchester Designer Outlets, each Thursday.

For hunters, the $5,000 3'3"NEHJA Performance Stake Hunter Derby will return to Thursdays for the first five weeks, culminating with a $15,000 offering during week six. In addition, the popular “Equitation Tuesdays” as well as TAKE2 Thoroughbred Hunter and Jumper divisions, now held throughout all six weeks, will return in 2015.

For more information, as well as entry and schedule information for the Vermont Summer Festival, click here.