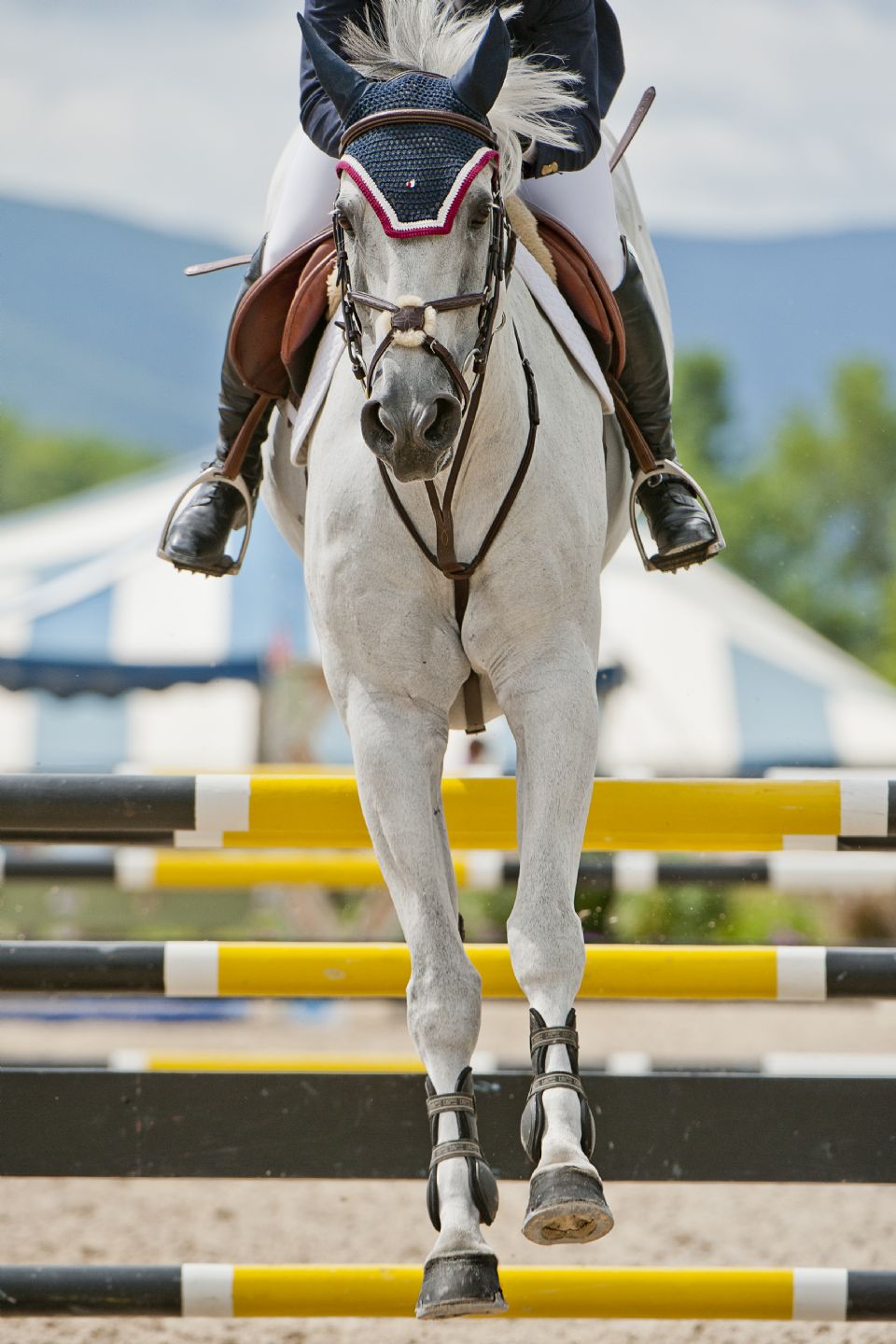 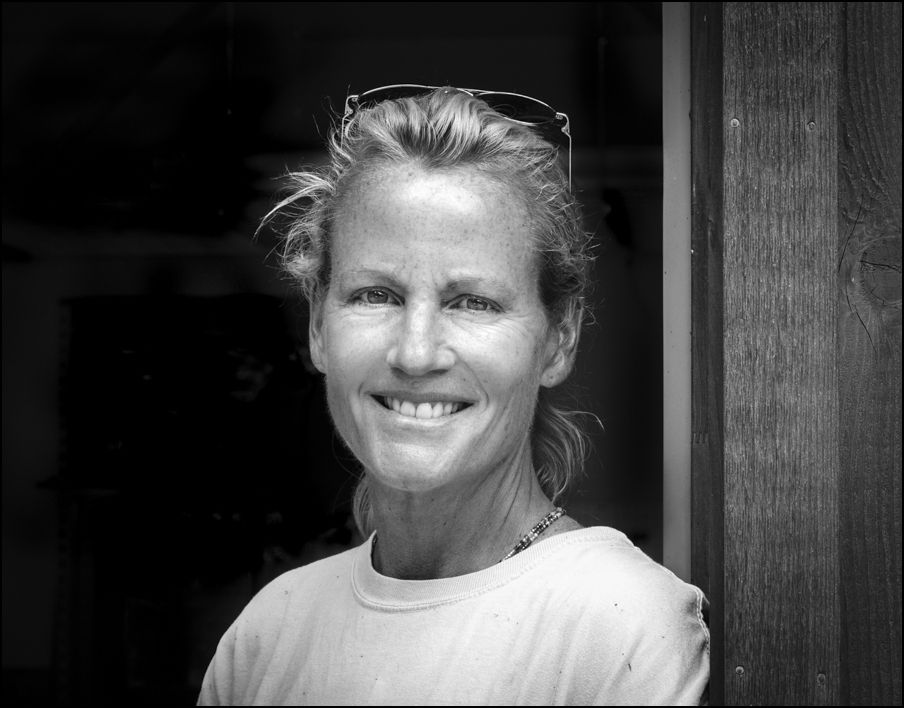 Photographer Lisa Cueman has been named the Official Artist of the 2016 Vermont Summer Festival.

Cueman's photograph, which was taken at the Vermont Summer Festival several years ago, will be featured on the cover of the 2016 event program and posters.

“This photo captures what the Vermont Summer Festival is all about,” said Cueman. “The iconic blue and white tents with the mountains in the background are a symbol for the show. My work is really all about the horse, and I don't look for what some people might think makes a complete picture. The angle I took this photo at really engages you and gives a true sense of the athleticism of the horse in the photo.”

Cueman is a lifelong horsewoman, winning her first ribbon at the age of four in a leadline class at a horse show held in Bermuda. Born and raised in Bermuda, Cueman spent the majority of her life as an amateur competitor and horse owner.

After dedicating herself to horse showing for several years in Ontario, Canada, Cueman moved to Dorset, Vermont, just minutes from the Vermont Summer Festival showgrounds. She first got involved with the show as a volunteer and has witnessed the event’s growth.

“I have been involved for so long that I have seen the evolution of the show and it is great,” she said. “For me, photographing horses became the perfect way to fill the space in my life that had always been full with riding and equestrian pursuits.”