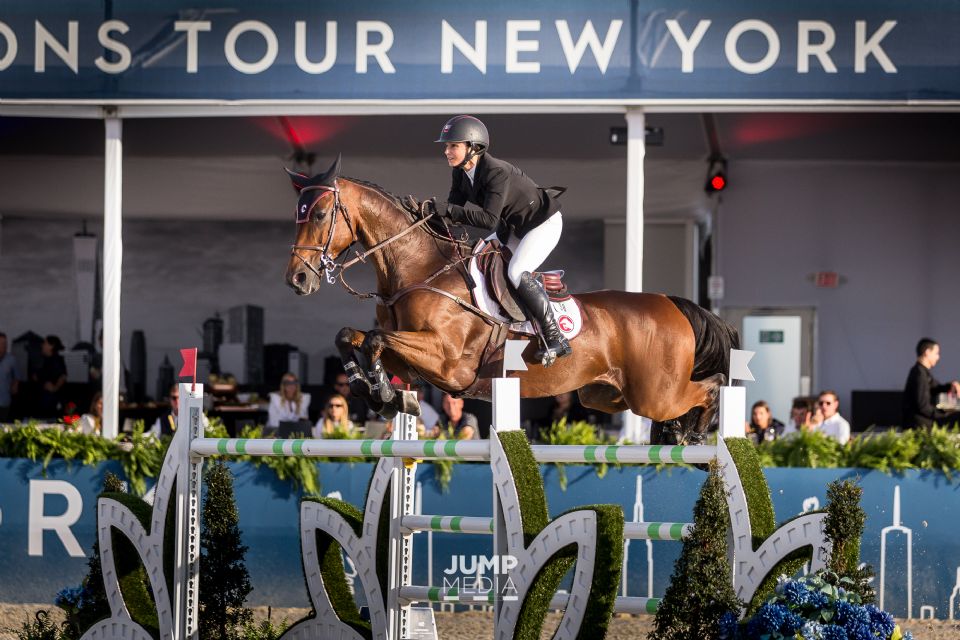 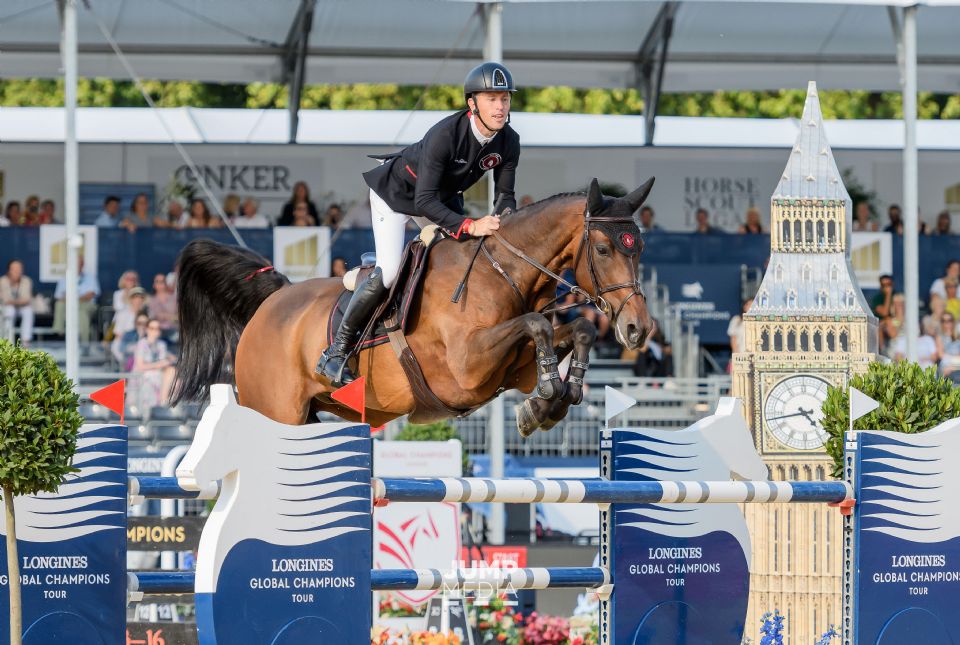 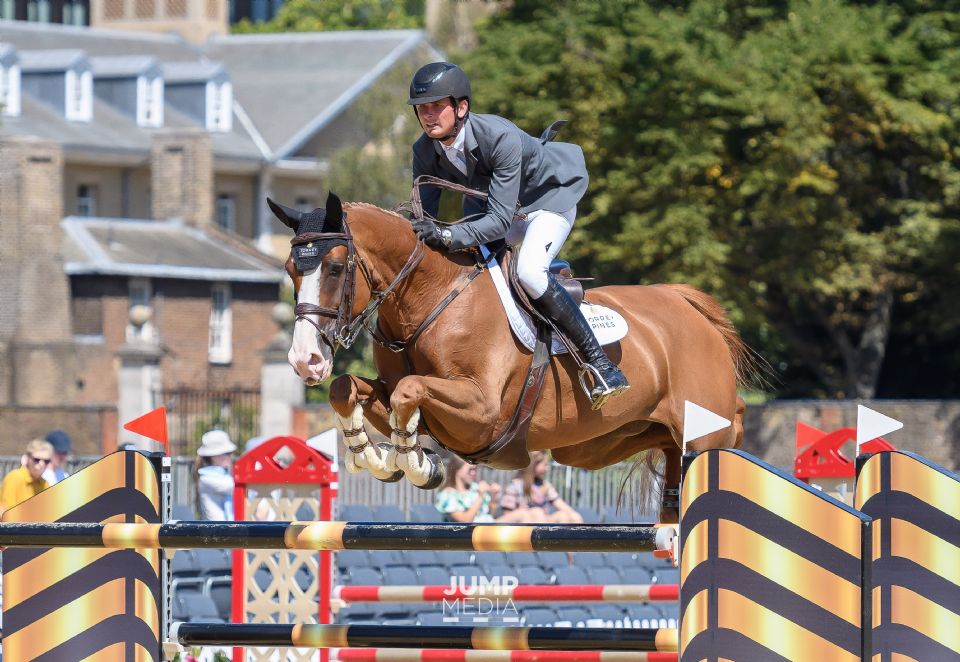 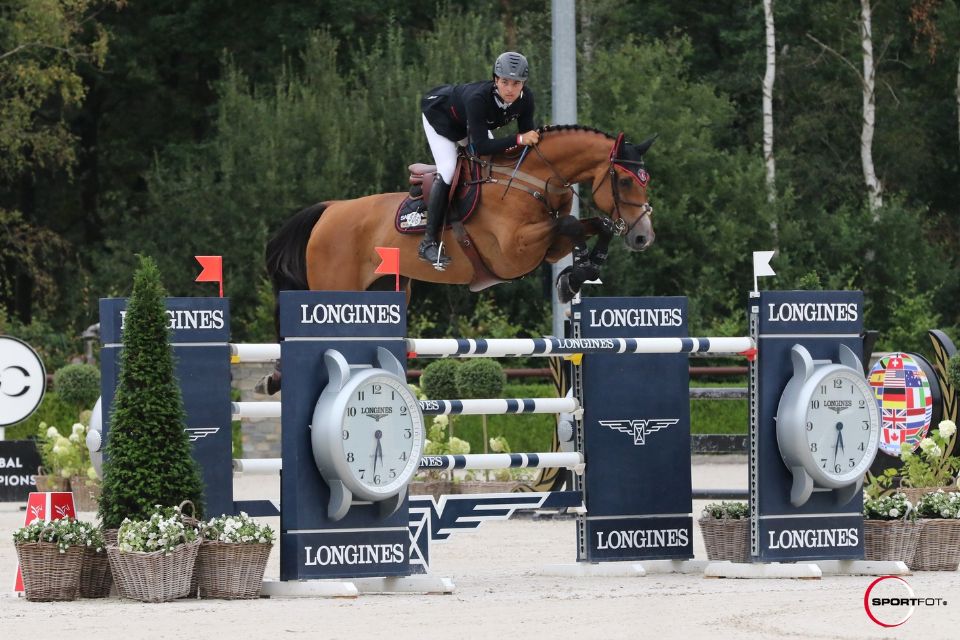 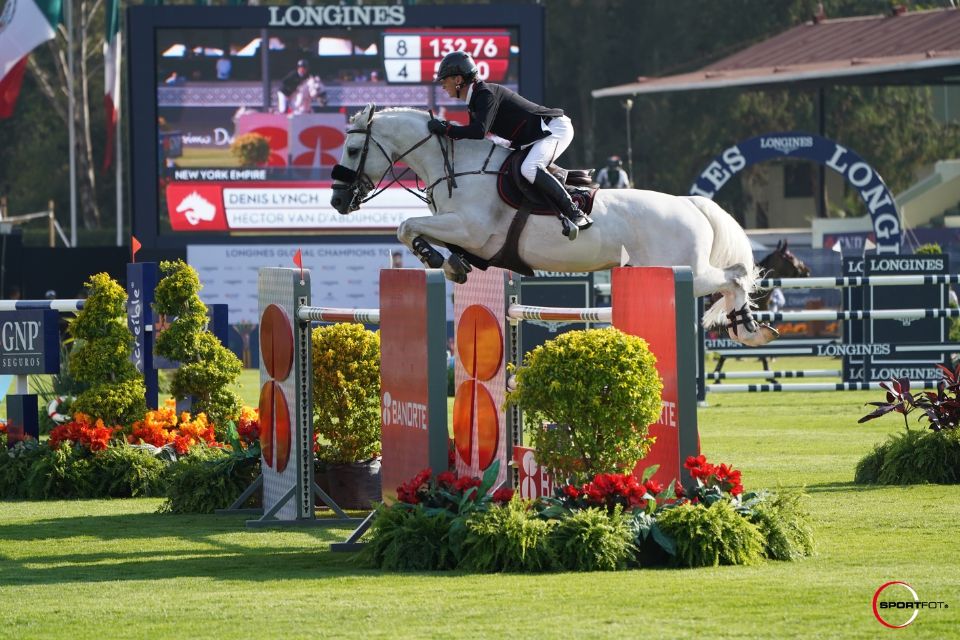 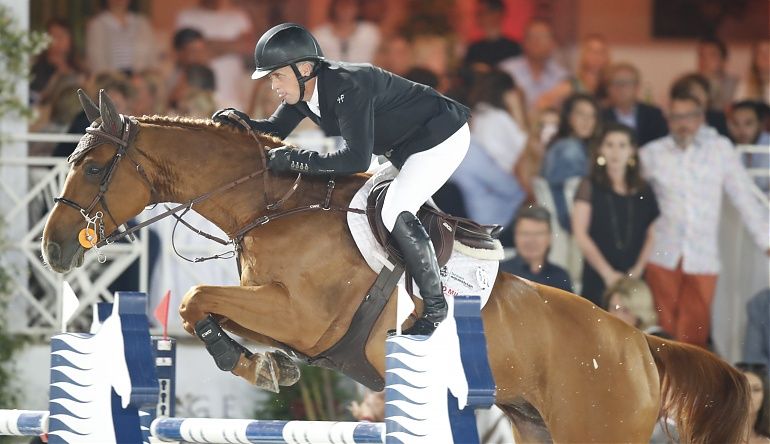 New York Empire finished in 12th in the 2019 season and qualified for the Global Champions League Playoffs in Prague. They collected four podium finishes, which included a victory during the Valkenswaard leg of the tour. This year, Bloomberg is hopeful for another impressive showing during the season, which kicks off in Doha, Qatar, from March 5-7.

“We had a spectacular team in 2019 and were competitive in the league, but I am looking forward to 2020 even more,” said Bloomberg, who debuted the New York Empire team in 2018, joining the exciting league of teams competing on the prestigious Global Champions League tour. “I look forward to competing alongside Scott, Daniel, Denis, and Spencer once again this season, and we are all excited to welcome Shane to our lineup. His strength as a rider and string of horses are going to expand our talent even further.”

On home soil for the New York Empire team, the New York event, which will take place on September 25-27 on Governor’s Island in New York City’s harbor with views of the Statue of Liberty and the lower Manhattan skyline, is the final event for 2020 regular season. Prague, Czech Republic, will again play host to the thrilling Global Champions Playoffs on November 19-22.

“I’m so grateful for the support of this group of sponsors,” said Bloomberg. “They were such a pivotal part of our team’s success in 2019, and I am very pleased to see them all return for the upcoming season. It’s an honor for me to be able to share Sam Edelman’s shoe line and Mane N’ Tail’s products with the world, but it’s also a special opportunity to have the Rider’s Closet charity, which I founded in 2010, and South Beach Brewing Company, a fantastic brewpub and line of beers, onboard as supporters of our team.”

Click here to see the full line up of Global Champions League Teams.