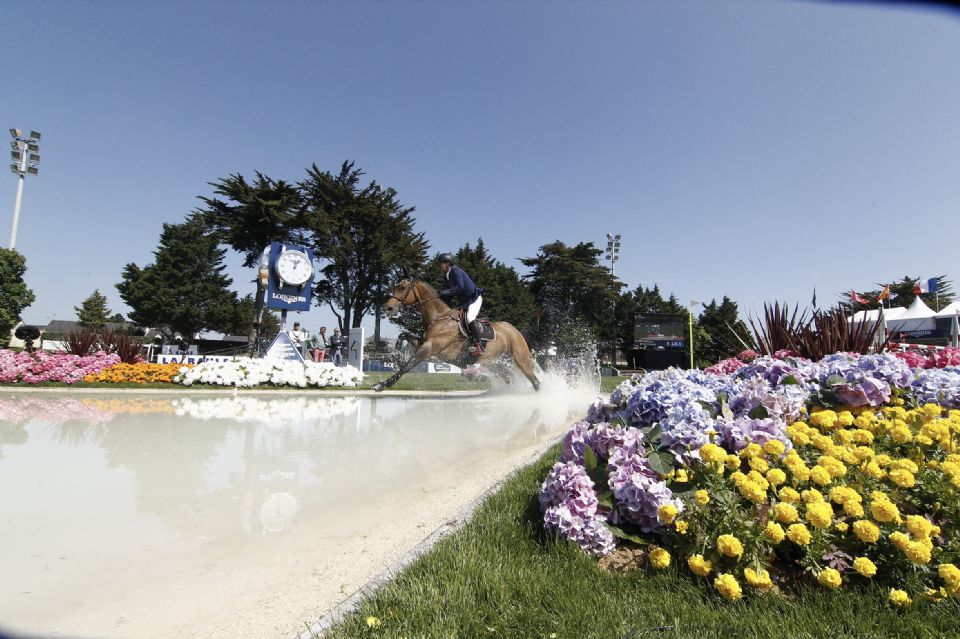 Viewers will be able to watch a total of 15 classes across the CSI 1* and CSIO 5* events, including the prestigious Derby Région des Pays de la Loire on the afternoon of June 12. The Derby is the only class of its kind to take place within a CSIO 5* event. With its natural fences set against the backdrop of the spectacular grass arena of the François André Stadium, the Derby sets challenges reminiscent of the cross-country phase in eventing, as well as a traditional show jumping course.

The live classes to be streamed are as follows (all times are ET):

H&C Director of Content Jonathan Rippon commented, “Jumping La Baule is one of the truly iconic events on the equestrian calendar. We’re delighted to be able to bring so much world class sport, and in particular the spectacular Derby, to the widest possible audience.”

President of Jumping La Baule, Pierre de Brissac, added, “With limited spectator participation this year, we are determined to give our fans and supporters the best possible Jumping La Baule experience. Our partnership with H&C is a great example of that commitment.”

H&C+ members can watch the live streams either at horseandcountry.tv or on the H&C apps, which can be downloaded from the iOS and Android app stores. With a streaming device such as Apple TV, Roku, or Amazon Fire, you can cast to your Smart TV for the big-screen experience. Membership is $9.99 a month with no contract required.

For those unable to watch live, all the action will be available to watch on demand the following day, exclusively for H&C+ members.

In addition to the live coverage on H&C+, one-hour highlights programs of both the Derby Région des Pays de la Loire and the Longines Grand Prix of La Baule will be broadcast on H&C’s 24/7 channel, available on leading cable and satellite platforms in the Netherlands and Sweden, on Amazon Prime Video in the United Kingdom, Germany and Austria, and on TV Player in the U.S.