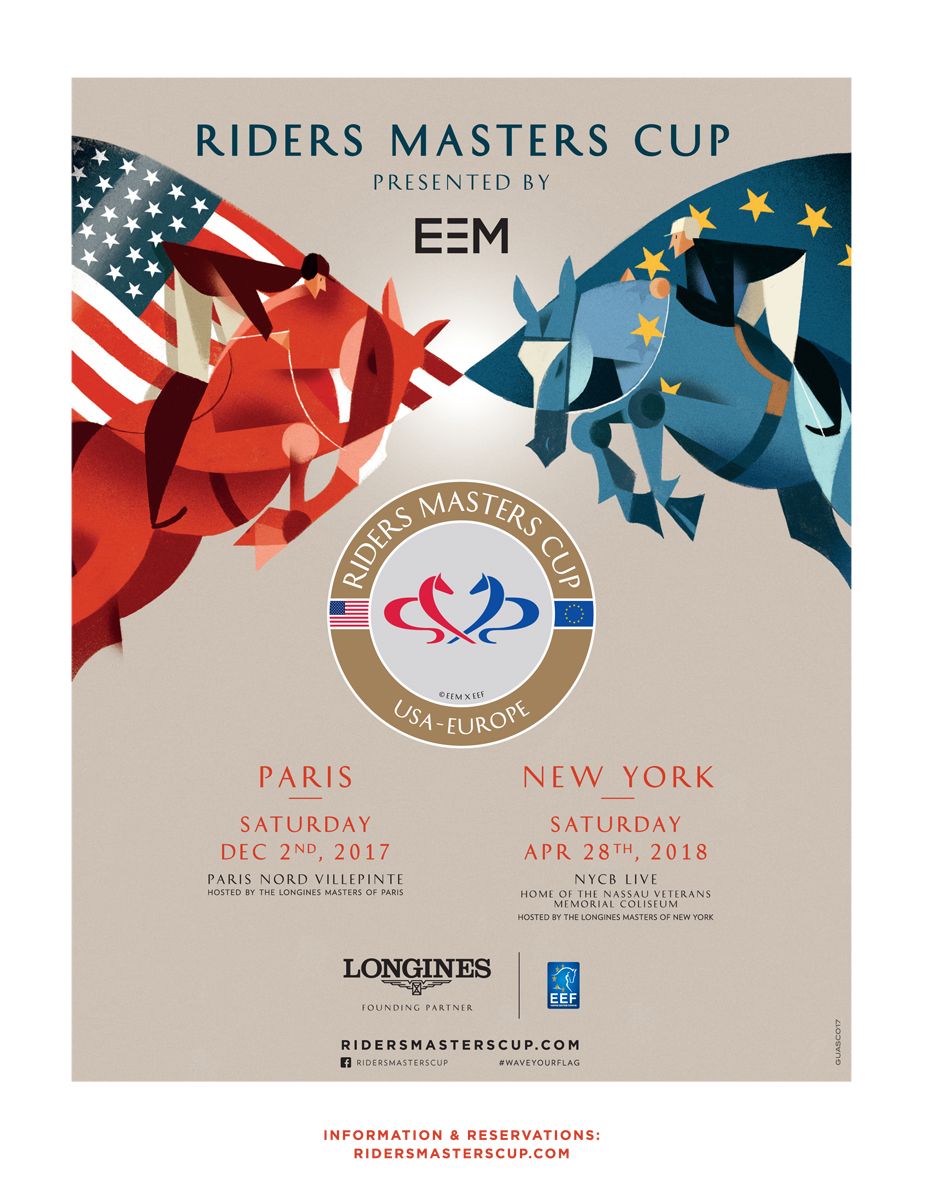 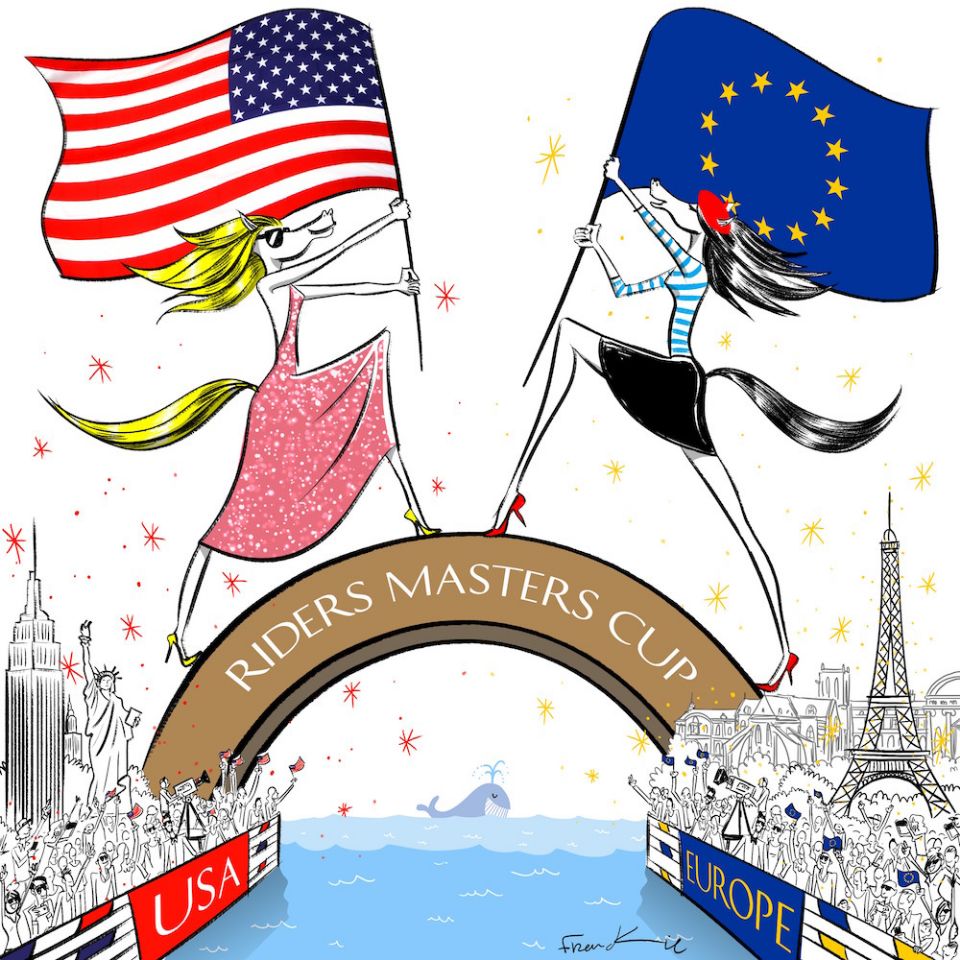 A revolution is about to occur in the world of equestrian sports with the creation of a brand-new team competition presented by EEM in collaboration with the EEF and with Longines as the Founding Partner: The Riders Masters Cup. This new style event will see the two powerhouses of world show jumping, the United States and Europe, battling it out in prime time at the Longines Masters of Paris on December 2, 2017. With the rivalry between the two head coaches already hotting up on social media, Philippe Guerdat unveils the riders shortlisted to represent Europe.

On December 2, the Longines Masters of Paris will set the ball rolling for this brand-new international show jumping event, with the return match taking place across the pond on April 28, 2018 during the Longines Masters of New York. The Riders Masters Cup is a competition between two teams consisting of the best riders and horses from each of the two geographical zones. The two legs are designed by Louis Konickx, who designed the courses at the last European Championships. The event aims to raise the profile of equestrian sport by inviting the general public to share its intrinsic values, namely, excellence, prestige and sharing. The event will combine performance, showmanship and strategy in the form of ten duels fought between five American riders and five European riders. For this first event, two men with much experience in the matter will be responsible for putting the teams together: Robert Ridland for the United States and Philippe Guerdat for Europe.

Philippe Guerdat has piled the pressure on the American chef d’équipe by revealing the riders shortlisted to represent Europe during the competition in Paris. For the occasion, the Swiss chef d’équipe has shortlisted the current best riders, the stars of their discipline, starting with France’s Kevin Staut, Olympic team gold medalist in Rio in 2016 and current World number 3 in the Longines FEI World Rankings, but also Belgium’s Grégory Wathelet winner of the Longines Masters of Paris in 2016, and Italy’s Lorenzo de Luca, who is in great form and is the current World number 4.

It is a breath-taking list of riders with amazing track records that Robert Ridland will no doubt soon counter!

On November 30, the final list of the 5 riders representing Europe in this first historical edition will be announced, so stay connected!

Interested in attending the Longines Masters Paris? Tickets are available at LonginesMasters.com.