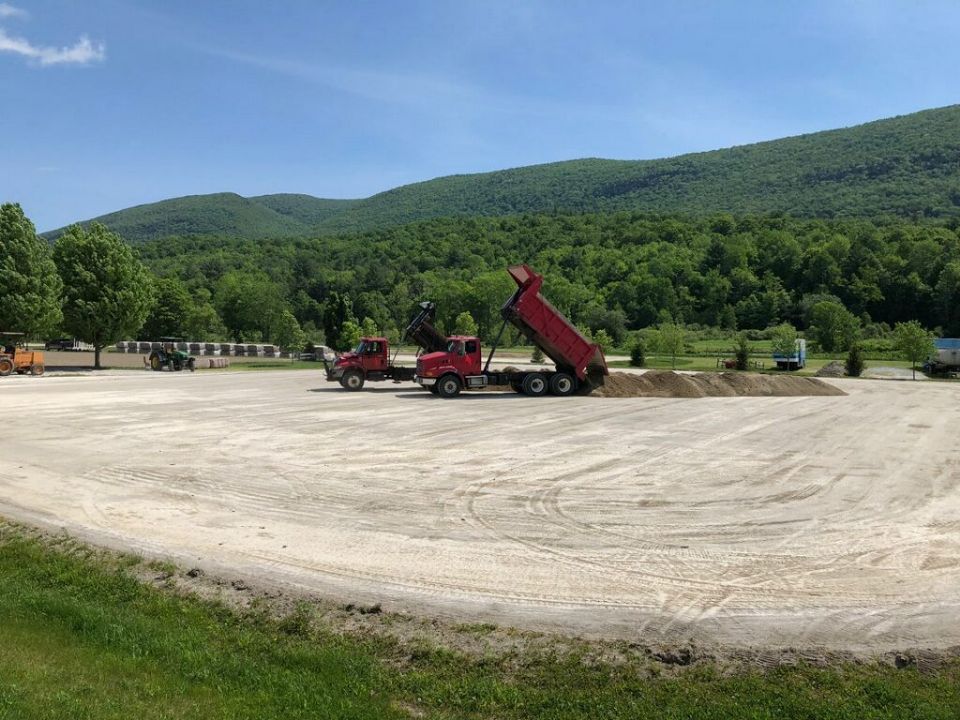 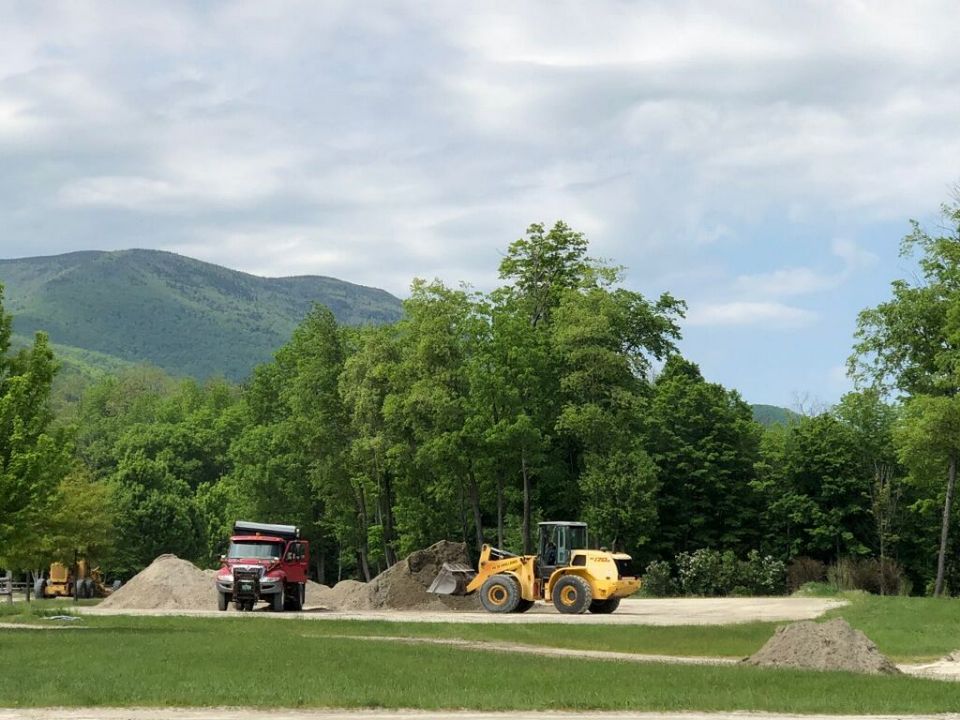 Known for an innovative schedule for hunter, jumper, and equitation riders coupled with a family-friendly atmosphere, the Vermont Summer Festival made significant efforts to improve the footing for the upcoming season. Led by Vermont Summer Festival Manager John Ammerman, planning for the new footing began after the close of the 2017 circuit and state-of-the-art Kruse Cushion Ride (KCR) footing was installed this spring.

“The footing this year is going to be better than it has ever been,” said Ammerman, who was inducted into the United States Equestrian Federation (USEF) Show Jumping Hall of Fame in 2011 and has been involved with the Vermont Summer Festival for more than 20 years. “As soon as the snow was gone in Vermont, we exposed the base of all our show rings and schooling areas to re-grade the surfaces before adding a mix of new sand and nearly 80,000 pounds of fiber all-weather footing from KCR.”

Manufactured in the United States from recycled materials, KCR footing, which was also the official footing of the 2015 FEI World Cup Show Jumping and Dressage Finals in Las Vegas, has proven to be a favorite among riders, trainers, and show managers. As the 2018 season rapidly approaches, Ammerman and his team have continued their dedication to safe and competitive sport at the Vermont Summer Festival by giving the footing an update.

“Our first priority is safe sport, but we also want our riders to enjoy their time at the Vermont Summer Festival and we work tirelessly to make sure that happens,” Ammerman said. “Since coming to East Dorset, we have made, and continue to make, improvements year after year. We are dedicated to making these showgrounds the best they can be and our team has been working very hard to make sure the footing lives up to those standards.”

The 2018 Vermont Summer Festival offers an all-inclusive schedule with the popular “Equitation Tuesdays” and weekly $5,000 3'3" NEHJA Hunter Derbies each Thursday, culminating with a $15,000 offering in week six. For jumper competitors, highlights include the $10,000 Open Welcome, held each Thursday, and the $30,000 Grand Prix, held the first five Saturdays of the six-week circuit, before concluding with a $50,000 Grand Prix on the final weekend.

The Vermont Summer Festival is New England’s largest hunter/jumper competition and the richest sporting event based on purse in the state of Vermont with more than $750,000 in prize money. The event is also a proud member of the Show Jumping Hall of Fame, the Marshall & Sterling League, and the North American League (NAL).